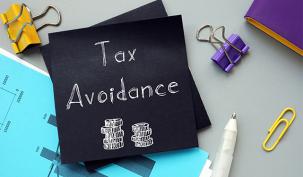 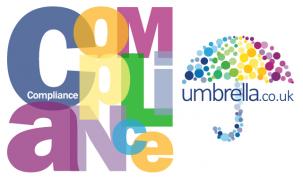 A preferred supplier list or PSL is list of pre-approved suppliers from which managers and employees can procure goods and services at a lower risk.

These lists are common for recruitment agencies as the contractors working through them tend to use the services of umbrella companies and other professional services providers.

Most agencies will require their PSL to be audited annually by external bodies, this reduces the likelihood of expensive compliance issues and other supply chain risks.

The confusion that was surrounding the wording in the Autumn Statement documents regarding restrictions to be imposed on tax relief for Contractor Travel and Subsistence claims has now been clarified by HMRC.

The initial confusion was compounded by the fact that George Osborne made no mention of any proposed changes during his speech.

What do Recruitment Agencies or Recruitment Consultants look for when deciding which umbrella company to work with?

APSCo have enquired and received clarification from HMRC in respect of the confusion that surrounded the employment intermediary reporting requirements for agencies where an agency worker is working through an Umbrella Company.

They have also confirmed that payment information will not be required when this is the case.

The confusion arose because on the face it more than one category could apply when reporting where an agency worker has been paid not through an agency’s own PAYE scheme. 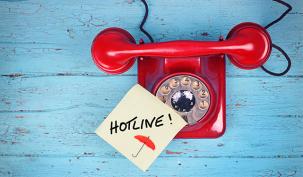 The REC, which represents professional recruiters in the UK, has called on HMRC to set up a hotline to allow workers to report bad practices by umbrella companies.

After recent reports of unscrupulous behaviour by some umbrella companies, the recruitment body joined several politicians in calling for tough new action to protect workers.

As disclosed in the Chancellor’s Autumn Statement, the Government have drafted legislation changes that will see workers employed through umbrella companies no longer being eligible for tax relief (Income Tax and Employee National Insurance) on reimbursement of their travel and subsistence expenses.

The change is expected to affect up to 430,000 umbrella company workers.

Relief will be restricted where services are supplied under the supervision, direction or control of another person.

In the House of Lords Grand Committee meeting on 10th November 2015 Lord Palmer speaks out about the rushed amendments to the March Finance Bill 2015 and the good work umbrella companies do in aiding the efficient collecting of taxes.

The key points raised by Lord Palmer were:

“The March 2015 Finance Bill—not the Bill before us today—had a clause added to it without consultation, and was enacted two days after that addition was made. The Government did not notify the umbrella company sector that it would be making those changes at that late stage. In speaking today, I am seeking that the Government should think again with the current Bill and repeal the section in question.

The LibDems have launched their election manifesto which highlights their proposed tax changes and spending plans should they gain power in the General Election.