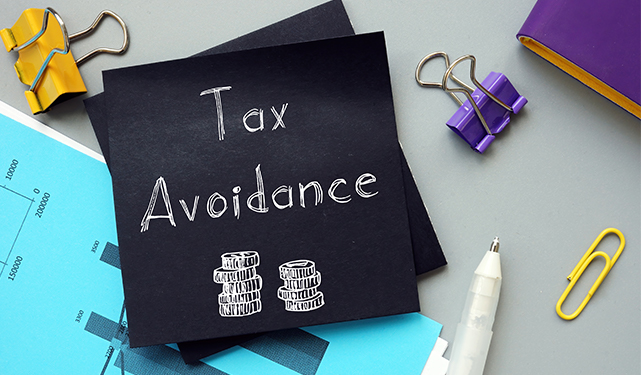 TaxAid said that it had seen a 37% increase in the number of tax calls relating to umbrella companies.

Most affected umbrella workers only found out that something was wrong when HMRC sent them a letter saying “you may have been involved in tax avoidance”.

Around 600,000 people in the UK use an umbrella company to get their earnings and pay tax. The majority of umbrella companies are legitimate and reliable, but some operators have come under increased scrutiny in recent weeks and months.

A recent BBC investigation highlighted the growth of ‘mini umbrellas’ which are set up to avoid employment taxes. Some other umbrella companies have been criticised for wrongfully withholding employee benefits like holiday or sick pay.

A spokesperson for the LITRG said that many non-compliant umbrella companies act solely for the umbrella’s benefit and that most individuals do not personally benefit from the tax avoidance.

Miles Grady, director of Umbrella.co.uk said: “Most of these umbrella workers aren’t trying to avoid tax. They’re being deceived by unscrupulous employment agencies and non-compliant umbrella companies trying to boost their margin.

“We think that the government needs to be doing more to protect workers. For now though, it’s vital that workers know how to spot dodgy recruiters and umbrellas.”

One of the easiest ways to tell if a recruitment agency or umbrella company is trustworthy is to check whether they are accredited by a reliable trade body. For recruiters, the Recruitment and Employment Confederation (REC) is a good hallmark. For umbrella companies, look out for FCSA and APSCo accreditation.

Umbrella.co.uk is accredited by the FCSA and holds ASPCo Umbrella Company Trusted Partner status. For more information on umbrella company compliance, speak to a member of the team. Call: 0800 121 6513.