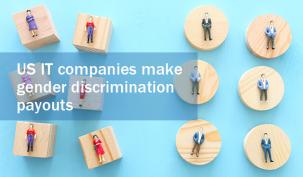 A series of high-profile technology companies, including Google and LinkedIn, have made huge gender discrimination payouts to female employees, but could it accelerate the shift towards equal pay in the UK?

Technology giant Google has agreed a $118 million payout to female staff who were paid less than male colleagues. The payment brings a five-year lawsuit to a close in a case that included approximately 15,500 female claimants. 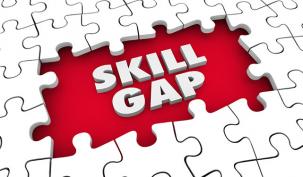 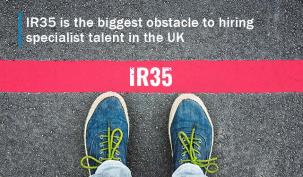 A year after IR35 reforms were introduced in the UK, a new report suggests that the changes are restricting access to specialist contractors. 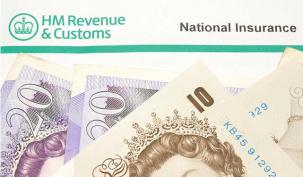 Business groups have called on the Chancellor Rishi Sunak to delay a planned increase to National Insurance amid rising prices and a slowdown in recruitment activity.

Make UK, which represents 20,000 manufacturing firms in the UK, called the £12bn tax boost ‘illogical and ill-timed’. They argued that April’s 1.25 percentage point increase to the tax on employees and employers should wait until the economy is on a firmer footing. 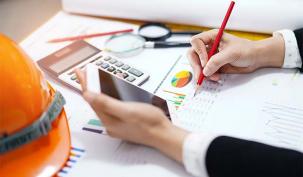 Contractors working in the construction industry are being urged to exercise caution amid a sharp rise in the number of construction firms going bust in the UK.

According to data from the Insolvency Service, an average of 266 construction businesses collapsed each month in the three months to October 2021.

Experts have blamed rising material costs and a shortage of skilled workers for the closures, which are most likely to affect specialist sub-contractors. 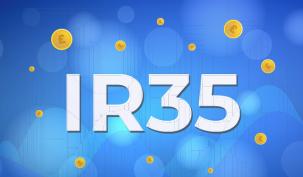 An influential group of MPs has blamed HMRC for ‘widespread non-compliance’ with IR35 rules in Government departments.

A new Public Accounts Committee (PAC) report on IR35 in the public sector has concluded that HMRC rushed the implementation of reforms and didn’t give public bodies enough guidance through the process. 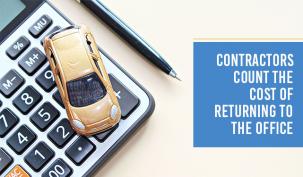 After more than two years where remote work was the norm, many contractors are being recalled to client offices at a significant personal cost.

While there are benefits to working from a client’s site, many contractors are finding it difficult to swallow at a time when prices are increasing. 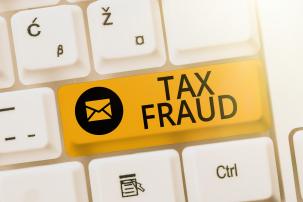 HMRC has warned contractors and other individuals not to share information about their online tax account after reports that scammers have been using people’s private information to submit bogus refund claims.

Criminals are using Government Gateway log in credentials to register for Income Tax Self-Assessment, before submitting a fake tax refund request and pocketing the repayment. 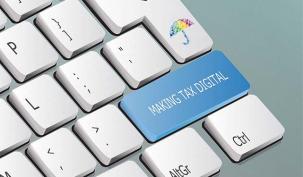 The Government’s flagship digital tax policy will be extended to include more contractors and limited company directors from April 2022.

Making Tax Digital (MTD) is HMRC’s strategy to make taxes easier and more efficient. But complying with the rules does come with an additional cost for businesses that need to use Government-approved accounting software. 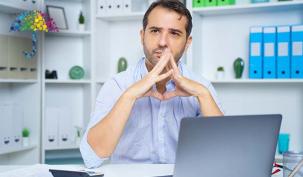 Following the introduction of new IR35 rules in April, more than 90% of contractors thought about ditching their limited companies for umbrellas in 2021.

New rules affecting private sector clients mean that contractors are much more likely to be judged ‘inside IR35’ when starting a new contract.