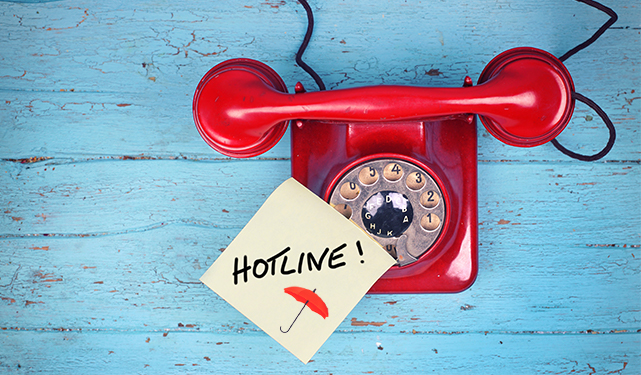 The REC, which represents professional recruiters in the UK, has called on HMRC to set up a hotline to allow workers to report bad practices by umbrella companies.

After recent reports of unscrupulous behaviour by some umbrella companies, the recruitment body joined several politicians in calling for tough new action to protect workers.

Neil Carberry, Chief Executive of the REC, said: “Recruiters want a robust and fair supply chain, where workers’ rights and pay are protected, and all parties’ responsibilities are clear.

“Bad-faith umbrella companies have been allowed to thrive alongside compliant businesses for too long. An HMRC-run hotline for reporting bad practice by umbrellas would make it easier for workers to report abuses and help government bodies to coordinate their efforts to stamp out bad practice.

“It is essential that the government regulates umbrella companies as a matter of urgency to protect both workers and recruitment agencies.”

The REC also urged recruiters to start clamping down on tax abuse and worker exploitation by checking that umbrella companies were complying with the law.

More and more contractors are choosing to use an umbrella, because using an umbrella company as an intermediary makes it easier to get paid. It also means that you are not subject to complicated IR35 legislation.

However, recent reports reveal that many umbrellas are abusing the tax system or treating workers unfairly. Several umbrella companies have been criticised for withholding holiday pay from workers. A recent BBC report also found that some recruiters were using networks of ‘mini-umbrella’ companies to pay less national insurance.

Overall, abuse by some umbrella companies is thought to cost workers and the exchequer as much as £4.5bn every year.

Politicians from Labour and the Conservatives have called on the government to introduce new legislation to regulate umbrella companies.

For more information about umbrella company services, speak to a member of the Umbrella.co.uk team today. Call: 0800 121 6513.