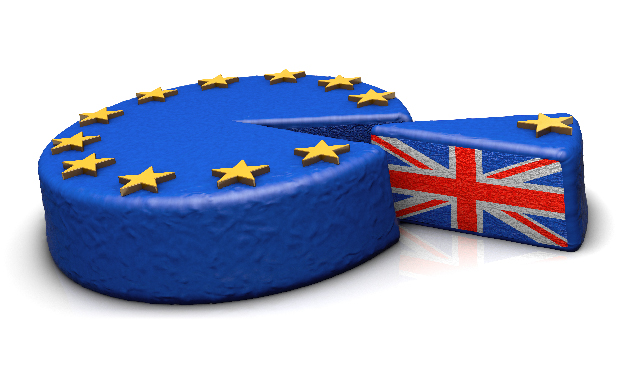 How Brexit Will Affect Contractors

At present, the two most likely options appear to be:

A deal that would see the UK leave the EU on March 29 but which includes a 21-month transition period. During this time, the UK and the EU will negotiate a future relationship between the parties.

No deal Brexit would mean the UK cuts all ties with the EU with no agreement in place. This is the default position, so if MPs don’t approve a deal or delay or stop Brexit, this will happen on March 29.

Other outcomes including a second referendum and a Brexit deal that involves a customs union are possible, but for the moment, these appear unlikely.

Each contractor is likely to be affected differently by Brexit, but there are two key themes of the withdrawal that will impact most contractors.

Contractors are currently free to take on contracts in any member state of the EU, and many do. Self-employment trade body IPSE claims that 27% of its members took up contracts in EU countries last year.

As EU nationals, UK contractors have no restrictions on their ability to move and work in EU countries.

This is unlikely to continue after Brexit. One of the cornerstones of Theresa May’s deal is taking back control of who has a right to live and work in the UK.

If the UK imposes restrictions on EU citizens’ right to live and work in the UK, then they are highly likely to reciprocate these measures in EU countries.

Contractors will still be able to work in the EU, but opportunities are likely to reduce significantly with Theresa May’s deal or a no deal Brexit.

On the bright side for contractors, stricter immigration rules could reduce competition in the UK market.

Some EU nationals may choose to return home or move elsewhere, leaving job openings and potentially labour shortages in the UK, which could benefit contractors.

Brexit has already caused a great deal of uncertainty in the UK economy and this looks likely to continue, at least in the short term.

With no clarity on what the final Brexit deal or the future trading relationship will look like, many businesses are putting off or reconsidering UK investment decisions.

There is also the possibility that businesses will choose to move operations out of the UK, which could reduce the number of jobs available to contractors.

In some ways, uncertainty can benefit contractors. For example, businesses may be more willing to bring in a short-term contractor to fill a labour gap rather than hiring a new full-time employee.

Consumer uncertainty is also affecting contractors. Overall consumer confidence in the UK economy has fallen over 30% in the run up to Brexit and consumer spending remains tentative. This is likely to have an effect on consumer-facing contractors.

Some contractors will feel the effects of Brexit more than most. IT contractors and other self-employed workers that routinely carry out contracts on the continent will almost certainly find it more difficult to operate post Brexit.

A final deal is far from complete, but we can expect some opportunities for contractors to work on the continent - either on high-skilled visas or short term work visas - but these kinds of contracts are likely to come with more administration and potentially higher costs for European businesses looking to engage UK contractors.

At home, some contractors may benefit from lower levels of competition. But a long drawn-out or disorderly Brexit process could send a shockwave through the UK economy and undermine any potential benefits gained from lower competition.

The most at-risk contractors include those working in consumer-facing industries, those in construction and those working on public sector contracts, from which money may be diverted to pay for other spending priorities in post-Brexit Britain.