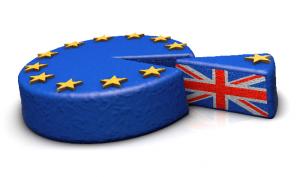 A recent European Court of Justice (ECJ) ruling will have some important consequences for European employment law - specifically for contractors under the Working Time Directive (WTD).

Last week, the ECJ ruled that a group of Spanish workers with no ‘fixed or habitual’ workplace should have their time travelling to and from their first and last appointments counted against the 48 hour maximum working week.

The case involved a team of burglar alarm technicians who sometimes spent three hours travelling home at the end of their working day.

The European court ruled that these contractors should receive remuneration for the time they spent travelling to and from work, because they are at their ‘employer’s disposal’, carrying out their activities and duties ‘in accordance with national laws and/or practices’.

To keep contractors up to speed on their entitlements under European law, we’ve explained three of the most important details of the ECJ ruling: 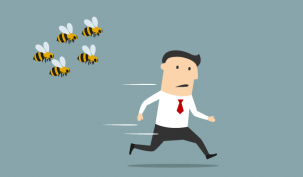 On May 25th 2018 a new EU regulation could mean big fines for businesses of all sizes if they don’t follow new personal data and privacy rules.

This includes data held on customers, potential customers, suppliers, employees and any other EU residents.

Our new recruits here at Umbrella.co.uk are ready for IR35! Are you?
How Brexit will Affect Contractors Working in the EU
IR35: 43,000 Companies Warned by HMRC
Recruitment Giants Plead for IR35 Rethink
Changes to agency worker rights that could affect you in 2020