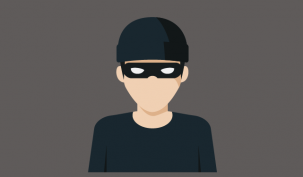 HMRC is warning people to be on high alert after numerous reports that cold calling scammers are pretending to be the tax authority.

HMRC says that it has seen a sharp increase in the number of recorded message scams hitting people across the UK.

The scammers appear to be calling people randomly with an automated message which says that you are under HMRC investigation after failing to pay a tax bill.