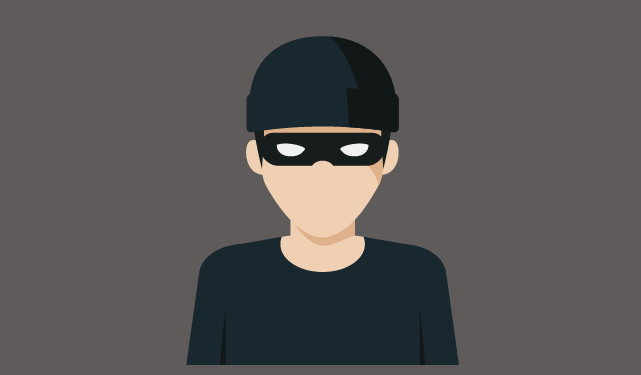 Watch out for this HMRC call scam

HMRC is warning people to be on high alert after numerous reports that cold calling scammers are pretending to be the tax authority.

HMRC says that it has seen a sharp increase in the number of recorded message scams hitting people across the UK.

The scammers appear to be calling people randomly with an automated message which says that you are under HMRC investigation after failing to pay a tax bill.

Would-be victims are urged to call a given number or “face serious legal consequences”.

It is thought that if you call the number, the scammers will ask for your bank details and steal money.

Welsh MP David Davies issued a warning on his website and social media after an elderly woman in his constituency was targeted.

Mr Davies said: "I was concerned to hear that residents in the constituency are being targeted like this.

“The scammers are using shock and panic tactics to scare callers. We need to stay vigilant and speak to elderly relatives or vulnerable people in our communities about the importance of verifying who’s on the other end of the phone.”

Miles Grady, director of Umbrella.co.uk said: “Scammers pretend to be HMRC because everyone worries about getting on the wrong side of the taxman.

“I actually received one of these calls myself and even though I was 99% sure that it was a scam, I Googled the phone number just to make sure. There are some good websites out there which tell you who is calling and whether the number is trustworthy.

“The number that called me was rated as one to avoid and I found many others who had received similar calls.”

A similar iTunes Giftcard scam, reported last month in The Sun, defrauded victims out of an average of £1,150.

In that scam, cold-calling crooks phoned up saying that victims owed HMRC large amounts of money and that it could be paid off through digital vouchers and gift cards.

HMRC has urged people not to respond to these calls. They issued the following advice to avoid being scammed: