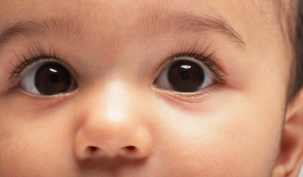 Currently, only people in traditional employment can get access to the scheme, which allows a mother and father to share leave and gives parents the ability to split the leave into blocks.

If you are a company looking to employ temporary staff but are worried about the legal aspects of this then perhaps an Umbrella Company could help?