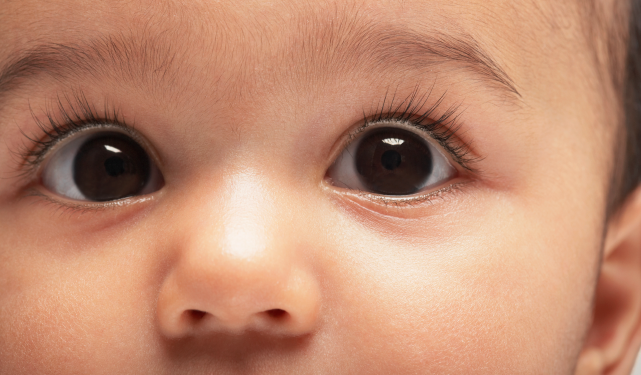 Currently, only people in traditional employment can get access to the scheme, which allows a mother and father to share leave and gives parents the ability to split the leave into blocks .

According to the MP, 9% of women and 16% of men aren’t eligible for shared parental leave and pay because they are self-employed. She claims that there are 24,000 self-employed mums who claim Maternity Allowance that would benefit from this bill.

“Sadly not enough families are taking the opportunity because where many employers have enhanced maternity schemes, for most employees such schemes don’t exist for shared parental leave, meaning many families would be worse off if they signed up to it,” she said.

She continued: “My bill would allow freelance partners to decide who receives the allowance so a mum can take a block when she’s ready or wants to re-enter the workplace while the family still receives the regular income from the Maternity Allowance.”

The MP added that the extension would come at no extra cost to the taxpayer, labelling it a “win, win for the Treasury”.

Imogen Farhan, Policy Advisor with the Association of Independent Professionals and the Self-Employed (IPSE) welcomed the news.

She said: “We are delighted Parliament has agreed to the preparation of this bill. Existing policies place the entire burden of childcare on self-employed mothers, and deny fathers the right to bond with their children – reinforcing gender inequalities at home and work.”

She continued: “It was recently revealed that employees have been slow to make use of shared parental leave (SPL). Opening it out to the self-employed would surely increase uptake because it would give self-employed parents the flexible support they so badly need. This is particularly because SPL can be taken in three separate blocks, whereas Maternity Allowance – the only parental pay currently open to the self-employed – must be taken in one block.

“According to a recent survey, 88 per cent of self-employed mothers would like to have been able to break their maternity leave into blocks.”

Having passed through the first stages of the Parliamentary process, the bill will now have its second reading on the 11th of May.