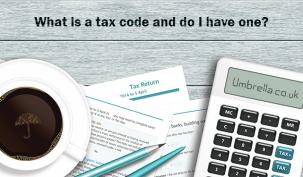 What is a tax code and do I have one?
Tax codes
/
Umbrella working
/
tax
/
Tax free allowance

If you are employed in the UK, you will have a tax code. Tax codes tell employers and employees how much tax should be taken out of a pay packet before it goes to the employee.