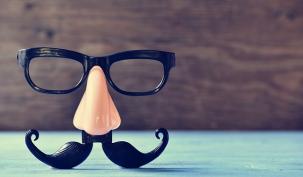 Newly released HMRC forum discussion papers suggest that the IR35 reforms that have caused such a headache for contractors in the public sector could be introduced into the private sector as early as April 2019.

In a December meeting, HMRC acknowledged that public sector IR35 changes had fuelled some non-compliance but insisted that addressing ‘an immediate Exchequer risk’ was a main priority.

This indicates that the tax authority plans to speed up proposed changes and bring in more money by addressing IR35 non-compliance in the private sector.