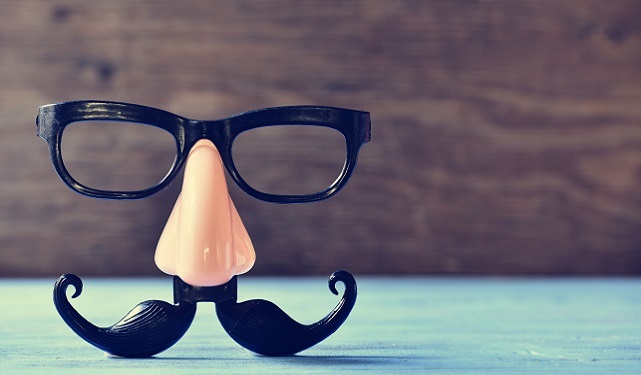 Newly released HMRC forum discussion papers suggest that the IR35 reforms that have caused such a headache for contractors in the public sector could be introduced into the private sector as early as April 2019.

In a December meeting, HMRC acknowledged that public sector IR35 changes had fuelled some non-compliance but insisted that addressing ‘an immediate Exchequer risk’ was a main priority.

This indicates that the tax authority plans to speed up proposed changes and bring in more money by addressing IR35 non-compliance in the private sector.

IPSE, a group representing contractors, accused the government of ignoring some of the problems that IR35 changes have caused in the public sector.

In the IR35 forum HMRC said that independent research into the impact of the April 2017 reforms would be published, but did not say when.

IPSE Deputy Director of Policy and External Affairs Andy Chamberlain said: “We don’t know when it will be published, but it seems likely it will be quickly followed by a consultation on extending the reforms to the private sector.

“In other words, we don’t expect the research will lay bare all the problems that we know have been caused by the legislation because that would scupper the Government’s plans to push the reforms out further.”

During the forum, which included representatives from HMRC and industry bodies, some members expressed concerns that any assessment of the changes would be premature because they are less than a year old.

In response, HMRC emphasised the need to deal with “an immediate and growing Exchequer risk.”

Andy Chamberlain continued: “The Government doesn’t see, or doesn’t want to see, the problems that in fact have been caused by its own legislation. It claims there is no evidence of these problems.

“And because there is no evidence, there is no compelling reason not to push ahead with private sector reform too. Or so goes government logic, and it would be surprising if its commissioned research throws a spanner in that logic.”

The reforms that were introduced in the public sector last year, meant that public sector contractors made it harder to operate through a personal service company (PSC).

Rather than judging their own ‘IR35 status,’ this responsibility was passed to the public sector body that engaged the contractor. If a contractor is judged to be ‘inside IR35’ then the employer would be obliged to withdraw tax and NICs in the same way they would for their own employees.

This reform, which is designed to tackle ‘disguised employment,’ is widely expected to be applied to the private sector in spite of some of the problems experienced in the public sector.

Miles Grady, Director of Umbrella.co.uk said: “The public sector changes have made life more difficult for contractors and organisations. Many contractors have seen a dip in their take home pay while their public sector employers have to struggle with more daily administration.

“Copying the changes in the private sector, without looking at the long-term effects in the public sector would be a mistake.”