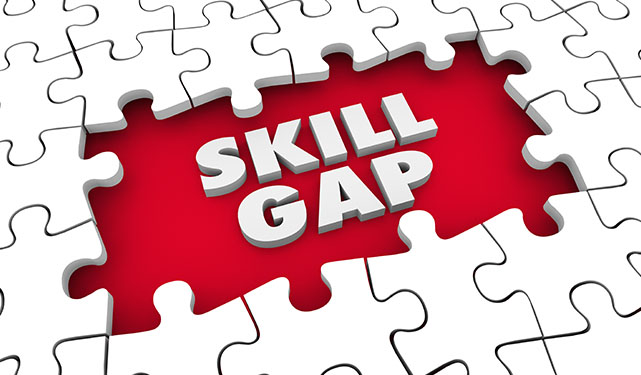 Last week, reports from the Office for National Statistics (ONS) showed that UK unemployment fell to its lowest level in 50 years. The ONS also showed that the number of open job vacancies exceeds the number of people who are unemployed.

At the same time, separate data from APSCo shows that more employers are turning to contractors to meet temporary and permanent resourcing needs.

A year-on-year comparison shows that contract vacancies increased 13% between April 2021 and April 2022, following a 24% spike year-on-year in March.

Ann Swain, CEO of APSCo, said: “What is particularly interesting is the continued demand we’re seeing for highly skilled contract professionals as the talent shortages remains a challenge for UK employers.”

Increased demand should be good news for contractors who, other things being equal, should be able to charge more for their services. But APSCo says that the flexible labour market is being hampered by a lack of clarity.

They criticised the government’s handling of the long-awaited Employment Bill.

Tania Bowers, Global Public Policy Director at APSCo, said: “It's clear that the future of the labour market needs to be flexible, dynamic and fair, but current legislation is not designed to support this. The self-employed have a crucial role to play in the skills short environment that we are experiencing and in order to ensure these individuals are adequately supported and able to operate in a flexible manner without being penalised is important.

“We’re already seeing Off Payroll case law impacting this segment of the market and the UK is at risk of diminishing its own flexible workforce if action isn’t taken.

“Self-employed status needs to be defined in legislation that differentiates highly skilled self-employed independent professionals from dependent contractors, workers, other variants of self-employment and the lower skilled, less independent elements of the gig economy.”

As well as providing more safeguards for contractors, the Employment Bill would have given workers more protection against pregnancy discrimination and ensured restaurants handed over all service charges and tips to staff, but the legislation wasn’t included in this year’s Queen’s Speech.

For more information about our payment and taxation services for contractors, speak to a member of the team today. Call: 01625 546610.