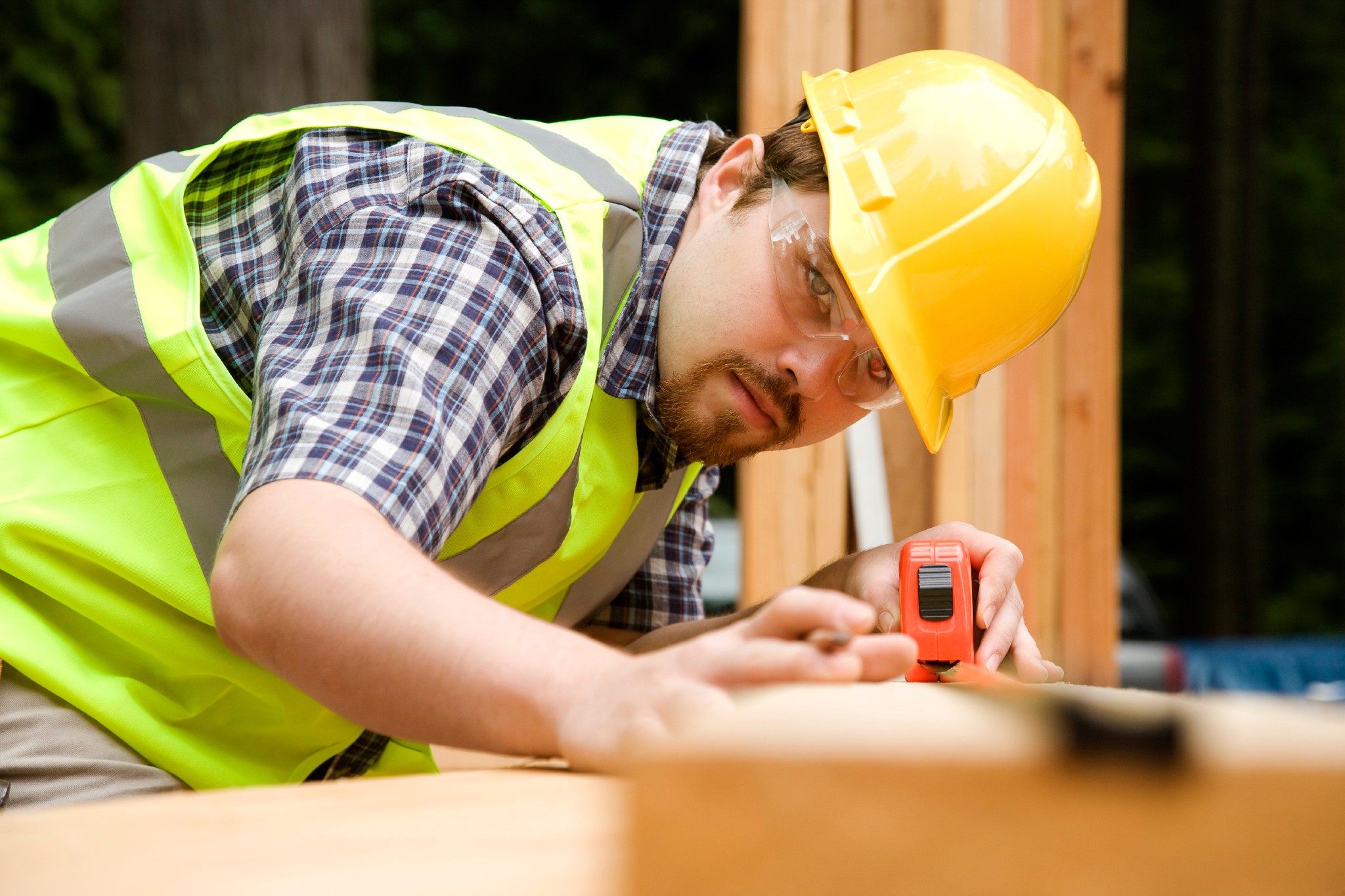 The Good Work Plan was originally announced in December 2018 after the report on which it was based - the Taylor Review of Modern Working Practices - was published in July 2017.

So far, with issues like Brexit dominating the legislative agenda, no concrete policies have come out of the plan. But with a light at the end of the Brexit tunnel and announcements of the kind made by the Queen, employers would be wise to start preparing for new legislation in the not-too-distant future.

The Good Work Plan sets out the Government’s vision for the future of the UK labour market and a plan to implement recommendations from the Taylor review, which addressed several issues in the modern world of work.

There are a two key strands to the reforms that, along with some policy commitments, we will examine below.

The first section introduces new entitlements for employees, including the right to request a more predictable and stable contract. While this probably wouldn’t mean the end of zero-hour contracts, it would mean that employers would have to carefully consider these requests.

The plan would also impact on the so-called ‘Swedish derogation’, which affects agency workers that are currently entitled to receive the same level of pay as a permanent worker after 12 weeks of service. Currently, agency workers can opt-out of this rule (which often makes them worse off financially), but new rules will remove this opt-out.

Other rules mean that tips and gratuities must be passed directly to the individual, rather than the employer.

The second section of the Good Work Plan focuses on clarity for employers and workers.

One key area of change is around employment status tests, which determine whether a person is an employee, worker or self-employed and, consequently, what rights they should enjoy. The Good Work Plan includes a commitment to make this system ‘clearer’ although there is so far little detail on how this is to be achieved.

Agency worker employers, meanwhile, will need to issue workers with a ‘key facts page’ that details the type of contract they are under, the minimum rate of pay they will receive and details of any fees that are taken.

The reference period for holiday pay will also change, from 12 weeks to 52 weeks, which is significant where a worker does variable hours. It means that these workers will receive a more stable rate of pay during holidays taken.