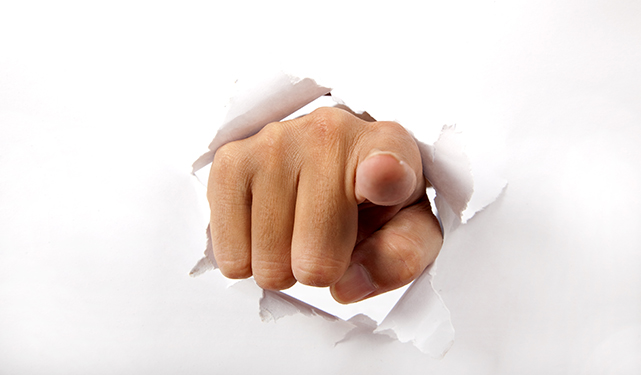 It urges recipients to check their employment status using the controversial Check Employment Status for Tax (CEST) tool and, if they disagree with the ruling, to contact HMRC with evidence by September 19.

IR35 legislation is designed to stop contractors operating as so-called ‘disguised employees’. In HMRC’s book, a disguised employee is someone that would be classed as an employee of the client if they weren’t operating through an intermediary like a personal service company.

Contractors that are caught by IR35 pay significantly more tax because the client is forced to deduct income tax and National Insurance contributions, just like they would if the contractor was an employee.

Because GSK is a private company, the 1,500 contractors that received a letter from HMRC will have been responsible for judging their own IR35 status. This will change from April 2020, when private sector organisations will be made responsible for contractor IR35 determinations in a move that will see many more contractors trapped by the legislation.

When similar rules were introduced in the public sector in 2017, there was a sharp drop in the number of contractors operating through personal service companies.

Miles Grady, Director of Umbrella.co.uk, said: “Between the contractor Loan Charge and changes to IR35 legislation, it is clear that HMRC is taking a tougher line on contractors working through personal service companies.

“Contractors that think they may be caught out by the 2020 IR35 changes should be thinking about their options now and seek professional advice to avoid paying more tax.”

For more information about IR35 and how you can avoid being caught out by legislation changes, speak to a member of our team today. Call: 0800 121 6513.