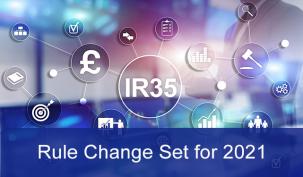 Controversial changes to off-payroll working (IR35) rules are set to come into force in April 2021, after MPs ignored a call to delay the changes until 2023.

Changes to the way IR35 rules are applied in the private sector were originally penned to take effect in April 2020, before pandemic-related uncertainty forced a stay of execution from lawmakers. 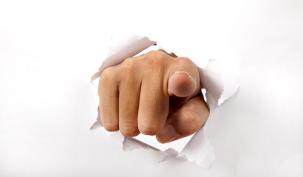