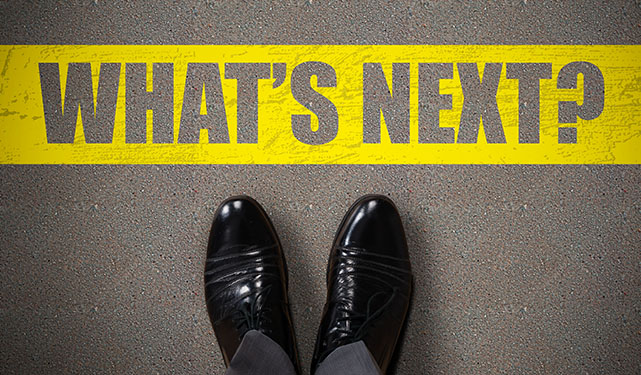 GSK Confusion is Just ‘Taste of Things to Come’

Alasdair Hutchinson, Policy Development Manager at the Association of Independent Professionals and the Self-Employed (IPSE), said: “These letters are yet another example of the chaos caused by IR35. And this confusion is only set to get worse when the changes to IR35 are extended to the private sector next April.

“HMRC has lost six out of the last seven IR35 cases, and when it cannot interpret its own legislation, how can it possibly expect businesses across the UK to? This uncertainty adds a huge burden both to microbusinesses themselves and the companies that rely on them to drive innovation.

“The government urgently needs to pause and rethink this damaging legislation before it’s too late. The self-employed are one of the most productive and dynamic sectors of the UK economy. Instead of stifling freelancers with clumsy legislation, the government must develop a modern tax system that works for them – not a telegraph-era system in a digital age.”

The intervention comes after HMRC sent a letter to around 1,500 GSK personal service company (PSC) contractors accusing them of being ‘disguised employees’ and suggesting that they should be paying more tax.

The letter said that, in HMRC’s view, “the contract between your PSC and and GlaxoSmithKline (GSK) comes under the off-payroll working rules ‘IR35’.”

It went on to tell contractors that they need to check their tax status using the Check Employment Status for Tax (CEST) tool and, if they disagree with the ruling, to contact HMRC with evidence.

IPSE said that the letters are aggressive and ‘very forceful’, but they insist that they have no legal underpinning.

“Put simply, they are a very aggressively worded request for information,” the organisation said in a blog post.

Contrary to what the letters say, HMRC ‘cannot have’ the information they need to judge an individual contractor’s IR35 status. Instead, the taxman appears to have taken a blanket approach to contractors, which they have done before with other groups.

IPSE says that GSK contractors should not ignore the letters and should seek professional advice on how to respond to letters.

Miles Grady, Director of Umbrella.co.uk, believes that this is good advice for all PSC contractors that are concerned about IR35.

“It is clear that HMRC is taking a very aggressive line on contractors, particularly when it comes to IR35,” he said.

“Contractors need to think about their position now and seek expert advice before the public sector IR35 rules are extended to the private sector in 2020.”

For more information about IR35 and how you can avoid being caught out by legislation changes, speak to a member of our team today. Call: 0800 121 6513.