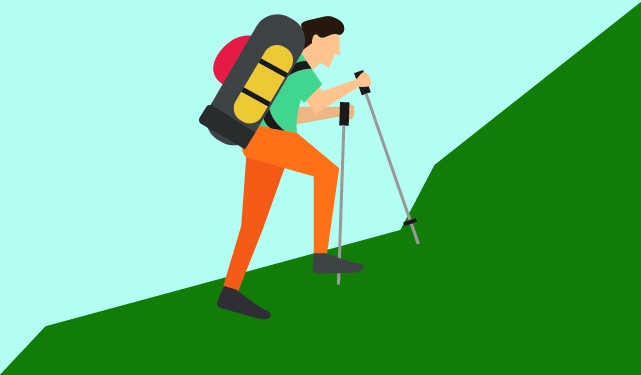 Calls from the Organisation for Economic Cooperation and Development (OECD) to revive plans for a self-employment tax hike have been met with scorn and confusion from self-employment pressure groups.

But in an embarrassing U-turn the Chancellor was forced to drop the tax hike when MPs pointed out that it contravened a 2015 election promise not to increase VAT, NICs or income tax.

Self-employment is increasingly popular in the UK, with self-employed now making up more than 15% of the UK workforce.

Now the OECD is calling on the government to revive the policy and increase taxes, in part to help address the UK’s productivity problem.

“To improve fairness in tax policy and reduce risks for the financing of the social insurance system, the authorities should gradually reduce the gap between national income contributions for self-employed and employees,” the OECD said.

Increasing self-employed NICs was just one proposal in a wide-ranging report on the UK’s economic future. The OECD also called for Britain to rethink its departure from the European Union and suggested scrapping the triple lock on pensions.

When he dropped the plans to increase self-employed NICs, the Chancellor continued to defend the policy, conceding only that a tax increase would breach a ‘wider understanding of the spirit’ of the Conservative manifesto.

Having fought and won a new election campaign since pledging not to raise taxes, the Tories are no longer bound by their pledge not to increase taxes - but many in Westminster believe that Theresa May’s Government lacks the political capital to pass a controversial tax bill.

The Association for Independent Professionals and the Self-Employed (IPSE) poured scorn on the idea that increasing self-employed taxes would help boost productivity.

Simon McVicker, IPSE’s Director of Policy said: “It seems beyond strange that the OECD believe that raising NICs for the self-employed – and thus stifling our flexible labour market – could somehow boost productivity. Far from dampening productivity, the UK’s 4.8 million self-employed are a major boost to it, adding a total of £255bn to the economy every year.

“The self-employed bring invaluable flexibility to our economy, which is in fact one of the UK’s biggest competitive advantages over other OECD countries. By providing flexible expertise to businesses, the self-employed help them to innovate and expand, which in turn allows them to take on more staff, thus boosting employment across the country.

“If the Government really wants to promote productivity, it should support the self-employed, not stifle them. With Brexit fast approaching, our economy needs their flexibility and dynamism now more than ever.”