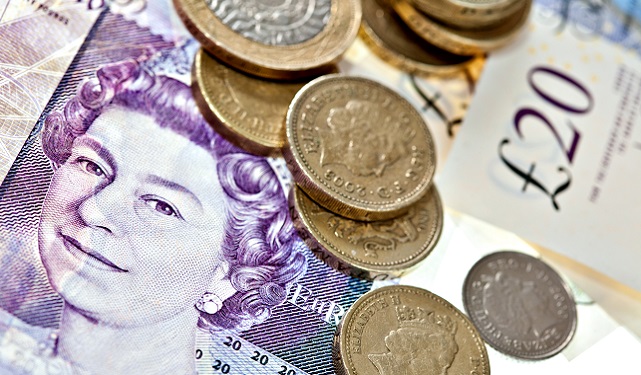 Chancellor increases self-employed taxes and more from the budget

Citing concerns about ‘fairness’ in the tax system, the Chancellor laid out plans to increase Class 4 National Insurance Contributions (which is only paid by self-employed people).

He also plans on reducing the tax-free dividend allowance which will affect limited company directors.

Class 4 National Insurance Contributions for any self-employed people earning more than £8,000 a year, will increase from 9 to 11 pence in the pound - a move that will see 1.2 million basic rate taxpayers pay an extra £205 per year.

This tax increase directly contravenes a Conservative Party manifesto pledge which said that there would be “no increases in VAT, income tax or National Insurance”.

In 2010, Theresa May even argued that a similar policy put forward by Labour represented a “jobs tax that is going to kill the recovery”.

The move has been met with frustration from MPs, the media and the self-employed community.

Tory MP Andrew Murrison said: “It’s very important that we don’t disadvantage self-employed people,” while another Conservative Nigel Mills said it was “unwelcome news to those people who are probably struggling and not getting all the rights they ought to.”

Several newspapers led on the broken promise with The Sun headline reading “Spite van man” and the Daily Star leading with “Rob the builder”.

The 2p increase in National Insurance Contributions has overshadowed a lot of the other measures mentioned in the budget statement, but the 60 per cent decrease in the tax-free dividend allowance could hurt some self-employed people even more.

From April 2018, the tax-free dividend allowance will be cut again from £5,000 to £2,000. This will hurt self-employed people who operate through limited companies, as well as anyone with significant shareholdings in limited companies.

Miles Grady, Director of Umbrella.co.uk said: “The Chancellor’s measures make self-employment less attractive at a time when self-employed people are driving jobs growth, innovation and flexibility in the UK economy.

“Self-employment is a little more tax-efficient than employment, but self-employed people face higher costs and they don’t get any of the rights or job security that comes with employment. The Chancellor seems to think that he can pick on the self-employed because they are a minority in the workforce, but he could end up hurting the economy as a whole.”