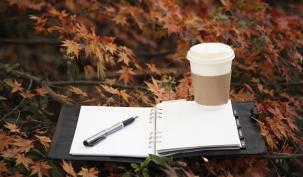 Chancellor Philip Hammond has been urged not to ‘clobber’ limited company contractors and other businesses with another dividend tax grab this autumn.

The Federation of Small Businesses (FSB) said it was concerned that the Treasury might once again cut the tax-free dividend allowance for limited company directors, to collect an extra £1.3bn in tax receipts.

The Chancellor has already reduced the allowance from £5,000 to £2,000, a policy which took effect this April.

Now there is concern that Philip Hammond will announce a fresh raid on the dividend tax-free allowance in this year’s Autumn Statement. 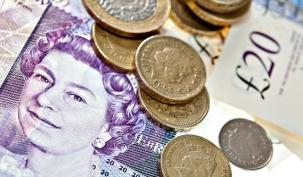 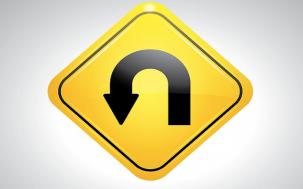 The Chancellor’s first Autumn Statement contained some pretty eye-watering sums. The estimated cost of Brexit at £58.7bn and an extra £122bn of borrowing in this parliament are two of the biggest.

There were some positive numbers though. £26bn to fund investment in housing, transport, digital technology and research and development will prove valuable to contractors in some of these industries.

Others, meanwhile, will be left counting the cost of tax increases. Here are seven of the most important points for contractors and limited company owners.