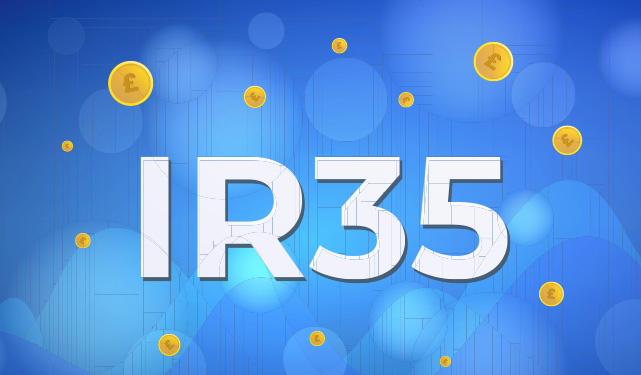 An influential group of MPs has blamed HMRC for ‘widespread non-compliance’ with IR35 rules in Government departments.

A new Public Accounts Committee (PAC) report on IR35 in the public sector has concluded that HMRC rushed the implementation of reforms and didn’t give public bodies enough guidance through the process.

The PAC report said that “Government bodies should be best placed to understand the rules”, but it became clear that many Government departments have struggled to comply with the reforms and owe HMRC more than £250 million in back-taxes.

Other issues identified in the report include:

Commenting on the report, Andy Chamberlain, Director of Policy at the Association of Independent Professionals and the Self-Employed (IPSE), said: “Today’s report is a damning indictment of the IR35 rules. It shows that the flawed reforms have had devastating consequences for hirers and self-employed workers alike, with thousands of self-employed workers losing Public Sector contracts since the changes to off-payroll work in 2017, while Government departments have been left shouldering huge tax bills.

“The report has also shown that too many hirers are making incorrect IR35 determinations. Employment status rules are notoriously complex for organisations to understand, and it is still far too difficult for workers to challenge incorrect determinations as there is no independent appeals process.

Miles Grady, Director of Umbrella.co.uk said: “We’ve seen lots of criticism of IR35, but it’s more unusual to see it coming from MPs.

“It’s clear that IR35 rules have harmed organisations in the Public and Private Sectors, not to mention the contractors themselves. If Government departments can’t understand the rules then they are clearly too confusing, but I am not holding my breath for meaningful changes to be made.”