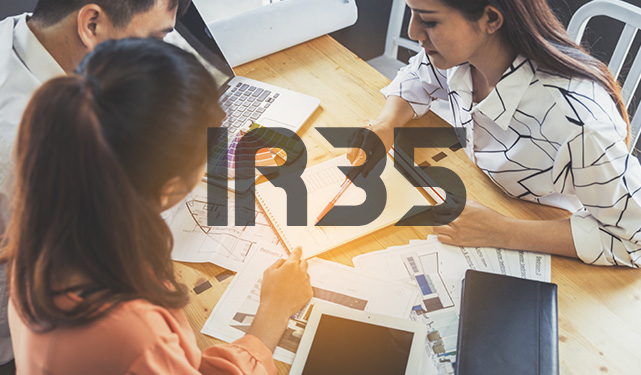 A House of Lord committee has concluded that the government needs to address a raft of unfair flaws in the IR35 system, before new rules are implemented in the private sector.

Lords on the Economic Affairs Finance Bill Sub-Committee found that IR35, which is supposed to tackle tax avoidance by people in ‘disguised employment’, has not worked properly since it was introduced 20 years ago.

Along with a host of other issues, they said that the government needed to address ‘zero-rights employment’ and think about the timing of changes in the private sector.

Committee chair Lord Forsyth said: “Our inquiry found these rules to be riddled with problems, unfairnesses, and unintended consequences. The potential impact of the rules on the wider labour market, particularly the gig economy, has been overlooked by the Government. It must devote time to analysing all of this. A wholesale reform of IR35 is required.”

The Finance Bill sub-committee heard evidence from more than 700 contractors, businesses and tax specialists in its inquiry.

One of the key themes running through witness testimony was of contractors being left in a kind of ‘halfway house’ - considered employees for tax purposes without enjoying any of the rights that come with employment.

Speaking at the committee, Justine Riccomini of the Institute of Chartered Accountants of Scotland (ICAS) said that IR35 ‘was a sickly child when it was conceived’ 20 years ago, and has not got any better along the way.

New IR35 rules due to be implemented in the private sector in April of this year would have made the IR35 system even tougher for contractors. These changes were postponed until 2021 to give firms a chance to deal with the fallout from the coronavirus.

The same Lords report called on the government to consider pushing this date back further because of the position that many firms will be in.

Lord Forsyth continued: “How prepared will businesses recovering from the crisis be to take this extra burden on next year?

“The Government needs to think this through very carefully. We call on the Government to announce in six months' time whether it will go ahead with reintroducing these proposals.

“Contractors already concerned by these uncertain times now have the added worries of paying more employment taxes and having their fees cut by clients making additional National Insurance Contributions. Also concerning is the number of companies getting rid of contractors in anticipation of the implementation of these new rules.”

The Association of Independent Professionals and the Self-Employed (IPSE) welcomed what it called a ‘much needed dose of sense’ from the Lords, highlighting ‘inherent flaws’ in the IR35 proposals.

Andy Chamberlain, Director of Policy at IPSE, argued that it is time for the government to rethink its entire approach on IR35.