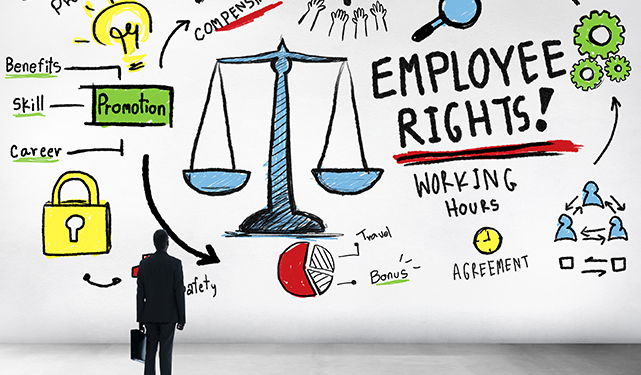 Changes to agency worker rights that could affect you in 2020

2020 will bring some important changes to UK employment law that will affect you if you work through an intermediary or employ agency workers.

Between the disruption caused by Brexit and landmark changes to IR35, you would be forgiven for missing some of these more minor employment law updates.

In this blog post, we’ll cover all of the employment law changes that are happening this year - both little and large - and explain how they could affect temporary employees and their employers.

A number of important changes will affect agency workers from April 6 2020. These include:

Commonly used in manufacturing and retail, these kinds of contracts will be abolished from April after the Taylor Review recommended they be banned to provide more stability for workers. Temporary employment agencies must provide Swedish Derogation workers with a written statement about the change by no later than 30 April 2020.

Agency workers that are considered to be employees will be protected from unfair dismissal or other detriments if they assert their rights in line with this change or in line with other parts of The Agency Worker Regulations.

Private sector IR35 - The government has signalled that it intends to pursue reform to IR35 rules in the private sector from April. These changes mean that fee-payers will be responsible for judging a contractor’s IR35 status.

Minimum wage increase - A new ‘national living wage’ will result in a boost for Britain’s lowest paid workers. Over-25s will see an increase from £8.21 to £8.72 from the start of April.

Parental bereavement - Parents and primary carers who suffer the loss of a child will be entitled to at least two weeks’ paid parental bereavement leave from April 2020. This was signed into law in 2018 and includes adopters, foster parents and guardians as well as close relatives and family friends that have taken responsibility for a child’s care.

For more information about employment law changes and how they could impact you, speak to a member of the team today. Call: 0800 121 6513.

Umbrella.co.uk January Employee of the Month
Half of contractors plan to quit workforce as Lords launch enquiry
Our new recruits here at Umbrella.co.uk are ready for IR35! Are you?
How Brexit will Affect Contractors Working in the EU
IR35: 43,000 Companies Warned by HMRC