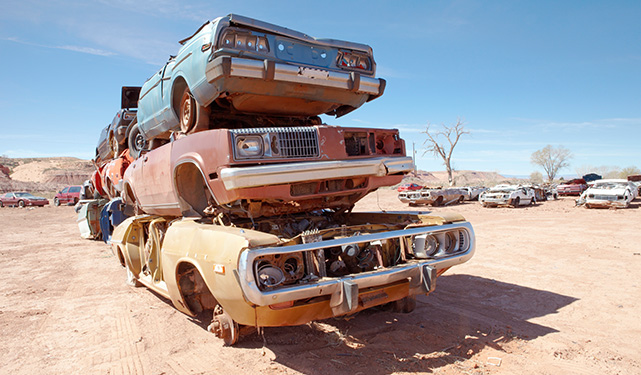 Controversial Contractor Tax Could Be Scrapped

The controversial loan charge, which affects contractors who participated in ‘disguised remuneration’ schemes, could be scrapped after Chancellor Sajid Javid commissioned an official review into the tax.

The new review will conclude by mid-November to give taxpayers certainty ahead of the January Self Assessment deadline. It will be led by Amyas Morse, the former chief executive of the National Audit Office.

Thought to affect up to 50,000 contractors, the loan charge is a retrospective charge on contractors that participated in schemes where income was paid as a ‘loan’. HMRC says that because these loans aren’t repaid, the payments are subject to income tax and National Insurance.

Many contractors that participated in these schemes, which were once thought to be legal, say they were acting on the advice of tax professionals and employers. They now face the prospect of having to repay the tax they owe, plus an additional penalty.

The review will consider whether this policy is an ‘appropriate way' of dealing with people that sought to ‘avoid paying tax’ by using these schemes.

Financial Secretary to the Treasury Jesse Norman said: “Everyone should pay their fair share of tax. These disguised remuneration schemes are highly contrived attempts to avoid tax, but it is right to consider if the Loan Charge is the appropriate way of tackling them.

“The Government fully appreciates the concerns expressed by individuals, campaigners, and MPs who have raised concerns about the Loan Charge, and the Chancellor has today appointed Sir Amyas Morse, former Comptroller and Auditor General and Chief Executive of the National Audit Office (NAO), to lead an independent review of the policy.”

While the review takes place, HMRC says that the loan charge remains in force, but it is thought that some enforcement action is being put on hold.

The Loan Charge Action Group welcomed the review but said that a full suspension of all loan charge activity is needed to allow enough time for a thorough review.

Steve Packham, Spokesperson for the Loan Charge Action Group, said: “With so much opposition to the unfair Loan Charge, we now at last have the announcement about the much-needed review of the Loan Charge.

“We are extremely grateful to all the MPs and peers who have pushed for this, but they now need to ensure it is genuinely independent, with no interference from Treasury or HMRC. So, it simply cannot be staffed by HMRC and Treasury officials or there’s a clear conflict of interest and fears of another whitewash. Also, it must ask for and be based on evidence, including from those facing the Loan Charge and from sector professionals otherwise it won’t be a review at all.

“Many vulnerable people are placing their hopes on some long overdue genuine scrutiny of the whole Loan Charge scandal, so this must be done properly, independently and thoroughly

and Sir Amyas Morse must be allowed to do such a review independent of the Treasury and HMRC, both of whom are up to their necks in the Loan Charge Scandal.”

HMRC has been challenging the use of disguised remuneration loan schemes for more than 20 years, but they say that the schemes are still being used in Britain.

Don’t be duped by ‘too good to be true’ contractor payment schemes. Speak to a member of the Umbrella.co.uk to find out about compliant payment options. Call: 0800 121 6513.