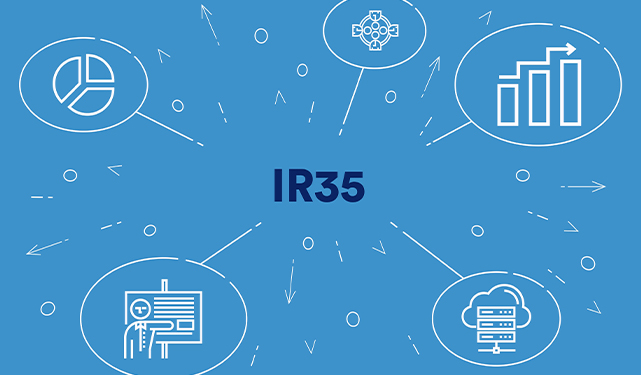 HMRC is under pressure to say when the new improved IR35 ‘Check Employment Status for Tax’ (CEST) tool will be released, as stakeholders point out flaws with the current version.

The tax authority has confirmed that its CEST tool will undergo enhancements before IR35 reforms are extended to the private sector from April 2020.

But so far, little is known about what updates will be applied and when the new tool will be available.

Stakeholders have expressed concerns that contractors and private sector organisations could be left scrambling if the updated tool is delayed.

It wouldn’t be the first time. The original CEST tool was released in March 2017, just one month before IR35 reforms were introduced in the public sector.

Under the reforms, public sector organisations were made responsible for judging a contractors IR35 status.

Previously this judgement was left to the contractor who would self-declare their tax status.

From April 2020, this change will be extended to private sector organisations who will be responsible for determining whether or not the contractors they engage should pay tax in the same way as salaried workers (inside IR35) or off-payroll (outside IR35).

The CEST tool is supposed to help with this judgement. It asks a series of questions about the engagement, such as ‘would the contractor be able to send a substitute in their place to carry out work’ and ‘does the end client have the right to decide how work is done?’.

After answering a series of questions, the CEST tool will return a judgement on whether IR35 legislation applies or not.

Because the CEST tool’s original release date was so close to the April 2017 deadline, many public sector organisations rushed to make rash blanket decisions about the tax status of their contractors.

This goes against HMRC’s guidance, which says that IR35 status must be judged on a case-by-case basis.

Rushed decision making from public sector organisations was linked with numerous mass walkouts in some parts of the public sector, with many contractors feeling as though they had been misclassified.

The CEST tool itself has also come in for criticism, with many commentators saying the tool is unfit for purpose and that many of the results contradict employment case law.

Miles Grady, Director of Umbrella.co.uk , said: “The main critique of the CEST tool is that it takes complicated tax legislation and oversimplifies it into blunt, black and white and often incorrect judgements.

“It remains to be seen whether HMRC will address this central problem with their enhancements. But whatever they do, they need to do it soon to give contractors and companies more certainty in the future.”

For more information about the private sector IR35 reforms, how they will affect you and how you can minimise the impact, speak to a member of the team today. Call: 0800 121 6513.