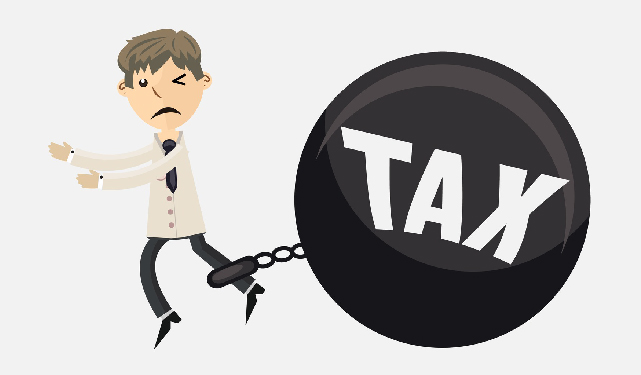 The Federation of Small Businesses (FSB) has come out in support of a review on the ‘unfair’ application of the 2019 Loan Charge.

Earlier this month, Sir Ed Davey successfully tabled and passed an amendment calling on the government to review the retrospective contractor charge before March 31st.

Announced at Budget 2016, the Loan Charge applies to any disguised remuneration loans that are still outstanding on 5 April 2019.

The FSB said that Sir Davey’s review “gives hope to thousands of self-employed people” many of whom were acting on the advice of employers and dubious professional third parties.

Mike Cherry, FSB’s chair said: “The loan charge is an unfair, retrospective tax grab on self-employed individuals who were acting within the law when they made use of alternative remuneration schemes many years ago.”

He continued: “It’s not fair to change the rule book and throw it at those who played fairly by the old rules in the past.”

The retrospective Loan Charge is expected to affect around 50,000 contractors, freelancers and others who participated in disguised remuneration loan schemes.

Campaigners argue that most of those affected are not experts in finance or taxation, but could face bankruptcy if the charge is enforced retrospectively.

The disguised remuneration loan schemes in question are tax avoidance arrangements. They seek to avoid taxes by paying users with loans rather than with traditional income that would be subject to Income Tax and National Insurance contributions.

Because these loans are unlikely ever to be repaid, HMRC treats them as normal income and says that they are taxable.

The Loan Charge was introduced in the second Finance Act in 2017 and applies both in the future and retrospectively to all loans made after 6 April 1999. The charge will not apply to outstanding loans if the individual has agreed a settlement with HMRC before 5 April 2019.

The taxman argues that technically, the charge is not retrospective, because it only applies to loans that will remain unpaid in April 2019.

The Loan Charge Action Group (LCAG) - an interest group made up of people that would be affected by the loan charge - completed a survey of its members in 2018.

They found that two thirds (68%) of LCAG members were suffering with depression, anxiety or other mental health problems. Seven in ten (71%) members were facing bankruptcy resulting from the charge and just under half (49%) faced losing their homes. Two in five (39%) also reported having thoughts about suicide or self-harm.