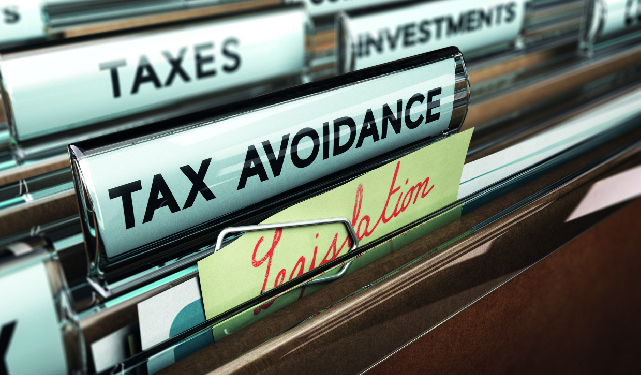 ‘Too good to be true’ payment scheme users risk bankruptcy

A recently concluded court case could have far-reaching consequences for contractors on ‘too good to be true’ tax avoidance schemes.

In a warning sign to contractors that are thinking about using a dodgy ‘too good to be true’ remuneration scheme, MPs have been told that users of one type of tax avoidance scheme could risk bankruptcy in the near future.

The charge centres on a recently concluded Supreme Court Case between Rangers Football Club and HMRC and a tax avoidance scheme where an offshore Employee Benefit Trust (EBT) paid players and other staff through loans.

HMRC said that it missed out on almost £50m in income tax because the club used payments to EBTs in Jersey to fund tax-free loans to the Glasgow football club’s employees.

The Supreme Court sided with HMRC and the tax authority ordered that “all loans or debts from a disguised remuneration scheme will be taxed as earnings if they haven’t already been fully taxed or repaid on or before 5th April 2019.”

This applies to any contractor that was given a loan through a similar offshore EBT scheme – not just those working for Rangers Football Club.

“This decision has wide-ranging implications for other avoidance cases and we encourage anyone who’s tried to avoid tax on their earnings to now agree with us the tax owed. HMRC will always challenge contrived arrangements that try to deliver tax advantages never intended by parliament.”

In a series of sessions on the Finance Bill 2017, the Institute of Chartered Accountants in England and Wales (ICAEW) warned that HMRC’s actions could bankrupt individuals and companies.

ICAEW said that it was “beyond doubt” that the contractors in EBT loan schemes were avoiding tax, but that HMRC had acted slowly on the issue.

Labour MP Anneliese Dodds picked up this theme while probing the bill in a committee.

“This measure comes after a long period of relative inaction that has meant that many people believed the arrangements they entered into were legal and did not constitute tax avoidance,” she said.

She continued: “The April 2019 change in these circumstances could…cause significant problems, for example to individuals whose situation has changed such that they no longer have the funds to meet the tax charge.”

Responding to the Labour MP’s concerns, Financial Secretary to the Treasury Mel Stride appeared unconcerned about whether individuals knew about the legality of the tax avoidance schemes.

He said: “We will certainly be looking at individuals who may have entered into these kinds of arrangements as far back as 1999.

“Critically, they have until 2019 to clean those arrangements up, if they wish to. If the schemes are legitimate and above board, they have no reason to be concerned because those schemes will stand the tests that we have set.”