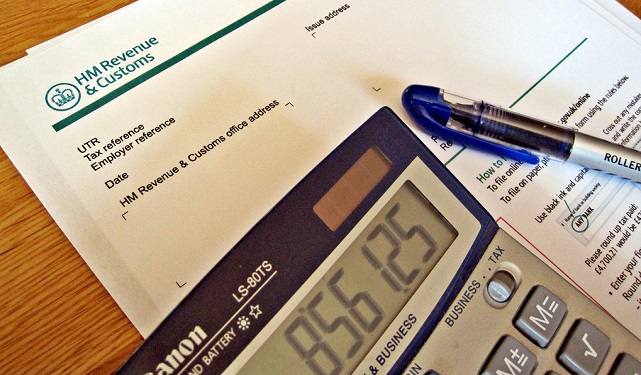 A professional contractor employment services body has been scathing in its criticism of the changes to the off-payroll public sector changes, due to take effect in less than two months.

The Freelancer & Contractor Services Association (FCSA), which represents more than 110,000 contractors in the flexible workforce sector, said that the changes raise problems associated with accountancy, points of law and practicality.

The most important change will see responsibility for judging ‘IR35 status’ (whether the legislation applies) shift from the contractor to the public body that uses the service.

The FCSA has responded to the draft changes by expressing large ‘broad stroke’ concerns, as well as raising some more specific questions about the legislation, which is only a couple of months away from coming into effect.

The organisation’s main critique still focuses on the detrimental impact the new legislation will have on contractors and other actors in the flexible labour market as well as the extra costs that the legislation will put on public services, where budgets are already stretched.

The FCSA would rather see HMRC more effectively enforce the legislation that already exists, instead of pursuing these changes which, it says will bring a whole range of negative unintended consequences. But HMRC have apparently said that they do not have the resources to do this.

The FCSA also believes that there are a number of accounting, legal and practical questions that remain unanswered. From an accountant’s perspective, for example, they are unconvinced that the government has put enough measures in place to prevent contractors being taxed twice on their income.

They also raised questions about how the law will interact with other, seemingly contradictory laws and remain concerned that, so far, there is no guidance on how contractors can appeal their IR35 determination.

The organisation is worried that there will be no substantive course of action for contractors who think they have been treated unfairly by a public sector body or recruitment company.

These are just some of a whole list of concerns, but the FCSA makes clear that they feel that they, and other important stakeholders, have not been listened to throughout the process.

The less than sunny response comes after the Government revealed more details about the off-payroll public sector reforms on the gov.co.uk website.

As the April deadline draws closer the government is making last minute preparations to ensure everybody is ready for the changes.

They have also made progress on the digital tool, which public sector bodies and recruiters will use to determine a contractors IR35 status. The tool is currently in a private beta-testing stage and it is expected to be in a public beta-stage before the end of this month. Once it has gone through this final beta stage, the system will be launched properly by the HMRC and after this time the results generated by the tool will be made final.