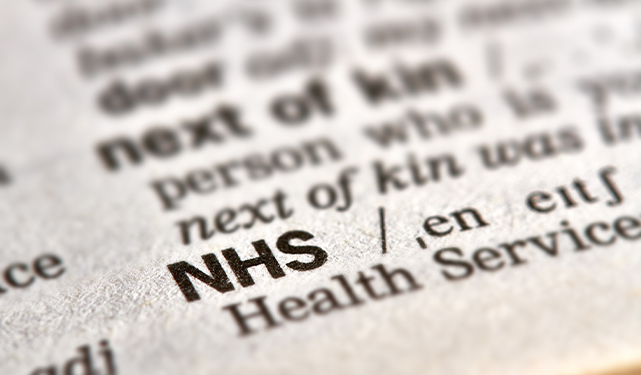 An NHS consultant urologist is crowdfunding his challenge to an unfair IR35 classification on behalf of other independent healthcare professionals.

Providing his services to the NHS as locum, George Mantides and others in his position are treated as employees for tax purposes, but don’t receive any of the benefits that employees traditionally enjoy.

After representing himself at a First-Tier Tribunal, Mr Mantides was knocked back by the full force of HMRC’s legal representatives. Now, along with the Independent Health Professions Association, Mr Mantides is raising money to instruct tax barrister and challenge his ‘false employment’.

Launched on the Crowd Justice website, the fundraiser is close to its initial £20,000 target, but there are only a few days left to get it over the line.

HMRC has classified Mantides and similar healthcare professionals as ‘disguised employees’ operating inside IR35. Accordingly, it charges them employer and employee taxes while also refusing to let them offset legitimate travel and accommodation costs.

This, campaigners argue, has dramatically reduced the number of independent health professionals providing their services. Around 11,000 doctors have already left this kind of work as a result, figures show.

Not content with collecting more taxes in the future, HMRC is also acting retrospectively and seeking to backdate taxes to years when they assume they were acting as disguised employees.

If the appeal is successful, it will set a new precedent for independent healthcare workers, helping to secure the future of the NHS and making life better for patients.

“If you’re a full-time healthcare worker, this means looking after your rights when you wish to take ad-hoc shifts. Doctors, this is a chance to help a fellow doctor who has been hounded and victimised by HMRC and its limitless resources - our taxes,” Mantides said.

He continued: “If you are an NHS user, this is your opportunity to stop the ever increasing rota gaps and staff shortages.”

Mr Mantides has been given permission to appeal to the Upper Tribunal and has instructed experienced barrister Michael Paulin, who was responsible for an NHS U-turn on blanket IR35 determinations on independent healthcare professionals.

Miles Grady said: “This is a good example of the government’s ill thought out IR35 strategy having a dramatic real-world effect. Flexible doctors - some of the hardest working and most important in the NHS - are being forced to accept unfair contracts or are looking for more stable work elsewhere.

“Independent healthcare professionals play an important role in the NHS and this is an opportunity for everyone to stand up for flexible workers and the future of the health service.”