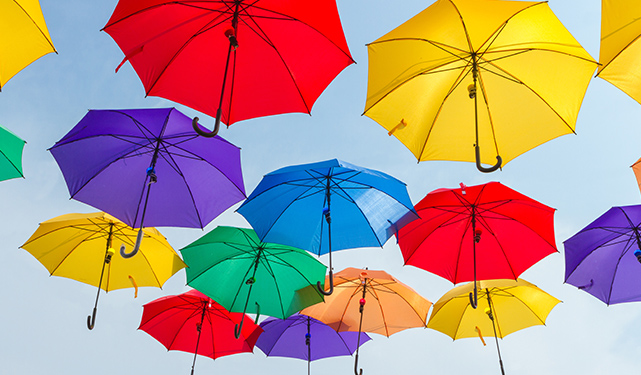 An overwhelming majority of recruiters expect umbrella company usage to soar in response to IR35 changes coming to the private sector.

A survey from the Association of Professional Staffing Companies (APSCo) found that 91% of professional recruiters thought that more contractors would shun Personal Service Companies (PSCs) in favour of umbrella arrangements due to the new IR35 rules which take effect in April 2020.

When asked if PSC contractors would agree to working ‘inside IR35’, two thirds said that they wouldn’t. In reality, as seen in the public sector, contractors will adapt to an environment where they contract on some contracts inside and others outside.

The new off-payroll working rules mean that private sector organisations will be responsible for judging a contractor’s IR35 status. Previously, this responsibility lay with the contractors themselves.

This change in the rules mimics a change that was introduced for public sector organisations in 2017.

Prior research carried out by APSCo into contracting in the public sector found that 55% of recruiters witnessed a drop in the use of PSCs when the new rules were introduced. The majority of people ditching PSCs moved to umbrella company arrangements.

“It is unsurprising that our membership expects an increase in umbrella company usage: it is reasonable to expect that employers which engage contractors directly are likely to be seeking ways to mitigate risk. Contingent workers, meanwhile, look set to increasingly move away from PSC solutions if their assignments are caught by the new rules.”

Dexter Dyer, Director of Umbrella.co.uk, said: “Here at Umbrella.co.uk our focus is on supporting those contractors caught inside IR35. We understand the new contractor environment having helped a large number of contractors with the Public Sector IR35 changes back in 2017. As such we offer our PSC Contractors free company dormancy whilst working on ‘inside IR35’ contracts via our umbrella solution. We also have an OPV deemed inside IR35 payroll that agency partners can utilise should they not have the payroll functionality in-house. Meaning agencies can offer choice to those caught inside.”

Are you worried about how private sector IR35 changes will affect your future as a contractor? Speak to a member of the Umbrella.co.uk team today. Call: 0800 121 6513.