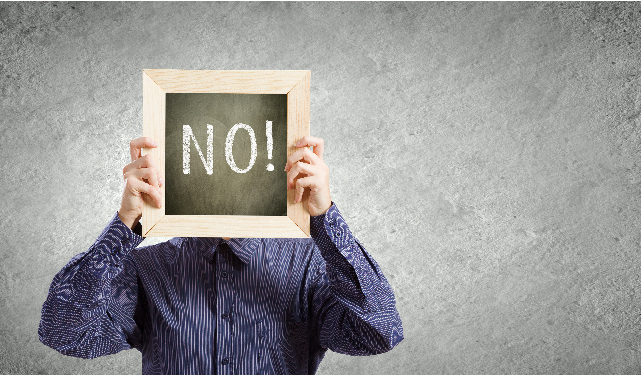 Woolly Underwear and Other Expenses Rejected by HMRC

With less than a week to go until the 31 January Self-Assessment deadline, HMRC has provided a bit of light relief by posting some of the weird and wonderful excuses from people who have missed the deadline in the past.

The tax authority also posted a list of failed expense claims that people have tried to get away with, including five years’ worth of woolly underwear.

You can see the full list of late-filing excuses below:

And the rejected expenses:

Most HMRC customers file their Self-Assessment tax returns on time. If you have an excuse, however, HMRC may treat you leniently.

The excuse must be genuine and HMRC may ask you for evidence. The above excuses were rejected because they were either untrue or not good enough reasons. Customers providing HMRC before the 31 January deadline may be able to avoid a penalty.

Failing to return a tax return on time can result in: