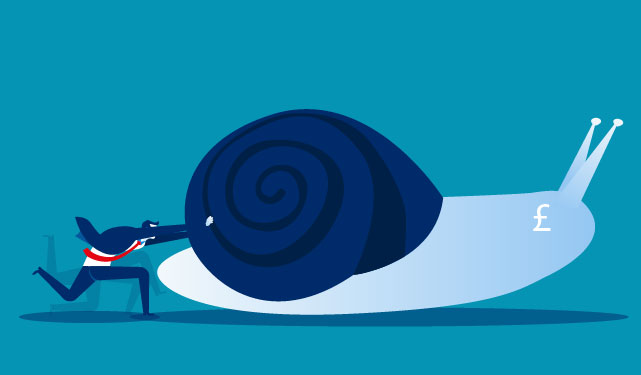 The Government has said that it will ban tier one contractors from bidding for work if they don’t pay their suppliers promptly.

As part of a broader package of measures designed to protect smaller businesses, the Government announced plans to exclude suppliers from major Government procurements if they cannot demonstrate “fair and effective” payment practices with their subcontractors.

The proposals will apply to tier one contractors applying for government contracts, including construction projects.

The Government also plans to give subcontractors more access to public sector buyers so that they can report bad pay performance.

In addition, the Prime Minister has also written to members of her cabinet urging them to nominate a Small Business Champion in each department who will ensure that small and medium-sized enterprises (SMEs) are given a fair opportunity.

Cabinet Office minister Oliver Dowden said: “This government is listening to the business community and is committed to levelling the playing field for smaller suppliers to win work in the public sector.

“We have set a challenging aspiration that 33% of procurement spend should be with small businesses by 2022 – and are doing more than ever to break down barriers for smaller firms. Small businesses are the backbone of the UK economy, and play a key role in helping us to build a strong, viable private sector that delivers value for taxpayers and jobs for millions all over the UK.”

The proposals are designed to ensure that more businesses – including smaller firms – will be able to supply goods and services to the public sector.

Following the collapse of Carillion, a large government service provider, the Government came under scrutiny for relying too heavily on a few large suppliers.

In the most recent figures from 2015/16, the Government spent £5.6 billion directly with small businesses. When sub-contracts to small businesses from larger suppliers was taken into account the total spend increased to £12.2 billion.

“Each year the UK public sector spends over £200 billion on procuring goods and services from third parties. However, it is estimated that in terms of value, SMEs won just 19% of directly awarded public sector contracts in 2016/2017 – a far cry from the government’s commitment to ensure £1 in every £3 it spends will be with British small businesses by 2020,” she said.

Miles Grady, Director of Umbrella.co.uk said: “These proposals come around three months after the collapse of Carillion, an event that caused widespread supply chain disruption and left thousands of businesses with unpaid invoices.

“Carillion lifted the lid on widespread supply chain abuse. Hopefully, these measures will put a stop to some of the worst supply chain infractions and open up public sector contracts to more competition.”