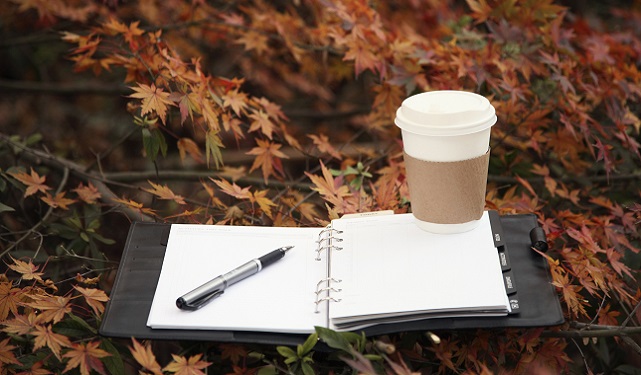 Three things contractors could find in the Autumn Budget 2017

Chancellor of the Exchequer Philip Hammond announced the date for the government’s Autumn Budget, which will take place on Wednesday 22 November.

Delivered after Prime Minister’s Questions, the annual budget statement is presented alongside the latest economic forecasts produced by the Office for Budget Responsibility.

The statement is both an appraisal of the state of the economy and a plan for how the government will respond.

The Autumn Budget has a little more significance attached to it this year because, for the first time in a while, there will only be one Budget statement held each year – in autumn.

What should contractors expect from the Autumn Budget?

Several recent Budget statements have left contractors worse off, with tax changes limiting the advantages of working for yourself.

The independent workforce still seems to be viewed with suspicion by those in power, in spite of the fact that much of the recent fall in unemployment has been driven by an increase in self-employed workers.

Contractors may view the Autumn Budget with a degree of anxiety.

Perhaps the biggest worry for contractors is that the Chancellor will extend off-payroll working rules in the public sector to the private sector.

The key rule change would see the responsibility for judging a private sector contractor’s IR35 status pass from the contractor to the body that engages them.

In the public sector, this change has led to many contractors being ‘caught out’ by the IR35 rules, resulting in lower levels of take home pay.

The extra level of bureaucracy for employers may also make them less likely to hire contractors in the first place.

At the final Spring Budget, Phillip Hammond announced his intention to raise Class 4 NICs (only paid by self-employed people) from 9% to 11% after two years.

A subsequent rebellion of backbench MPs forced him to drop the policy, after it was pointed out that the party’s 2015 manifesto pledged not to increase NICs, income tax or VAT.

When he made the U-turn though, Hammond said: "It remains our judgement that the current differences in benefit entitlement no longer justify the scale of difference in the level of total NICs paid in respect of employees and the self-employed."

This indicates that the Chancellor still favours the policy – so after the new election earlier this year, could we see the NICs increase re-appear?

In short, no - Hammond ditched the ideas shortly after the election when it became clear that he would not have the parliamentary majority to force it through.

Don’t bet against it re-appearing in the future though.

But even so, evidence indicates that most contractors are not putting away enough to last them into old age.

A survey from August this year found that nearly three-quarters of self-employed people have no personal pension whatsoever.

A review of self-employment, conducted by Matthew Taylor this year, suggested that self-employed people should automatically be enrolled into a pension scheme. The automatic pension scheme would acquire 4 per cent of a contractor’s income, unless they opted out.

Could this policy be included in the Chancellor’s November speech? Time will tell.

What do you want to see included in the Autumn Budget? Let us know on Twitter using the hashtag #UmbrellaBudget