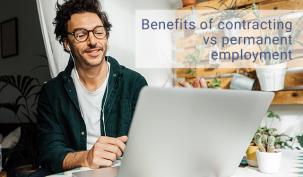 Are you looking for a change? Each year, thousands of Brits start contracting to get them out of a slump in their work or home life.

For many full-time employees, contracting is the answer to numerous issues with their work and lifestyle. It lets people use skills and experiences developed as an employee and apply them on their own terms - at a time and place to suit.

To be sure, contracting isn’t for everyone. There’s definitely some downsides that come from trying to make it under your own steam, but we think the benefits outweigh the downsides, especially when you use an umbrella company like Umbrella.co.uk 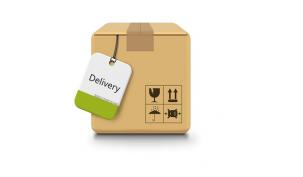 The city centre food delivery company Deliveroo has been told by the government that it must pay its workers the minimum wage unless they are ruled as genuinely self-employed by a court or HMRC.
The warning came after Deliveroo.... 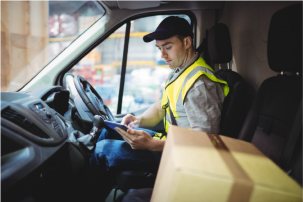 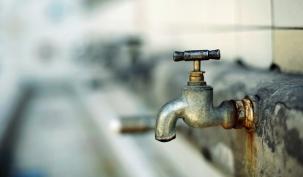 HMRC have just issued a new consultation document titled: "False self-employment in construction: taxation of workers". HMRC is requesting all comments on the proposals should reach them by 12 October 2009.