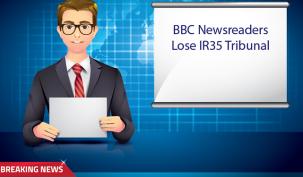 HMRC has recorded a rare IR35 victory after a tribunal decided that three self-employed BBC newsreaders were operating as so-called ‘disguised employees’. 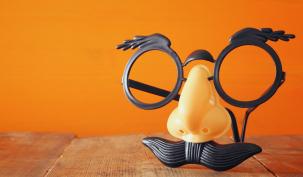 Joanna Gosling is the latest BBC presenter to complain that the public service broadcaster forced her to operate through a limited company, exposing her to HMRC legal action.

Alongside BBC colleagues David Eades and Tim Willcox, Gosling is appealing against a £920,000 tax bill , which HMRC argues is owed in back income tax and National Insurance contributions.

HMRC claims that the presenters were within the IR35 rules and operating in ‘disguised employment’.

The court heard that the three presenters were “ pushed by the BBC ” into creating the personal service companies. These companies allowed the corporation to avoid paying employers’ National Insurance contributions and came with very few benefits.

How do umbrella companies avoid IR35?
End of Furlough Looms for Contractors
Construction: Reverse VAT charge delayed until 2021
Getting back to business in the office
IR35 Rule Change Set for 2021