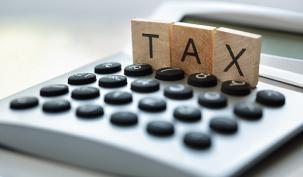 In a bid to rush their latest Finance Bill through the House of Commons before the snap general election this June, the government stripped out some key parts of its tax agenda, including the Making Tax Digital scheme.

The revised Finance Bill, which was passed through the Commons on Wednesday, was 80% shorter than the original document, but one thing that wasn’t cut from the revised bill was the controversial IR35 reforms for public sector contractors.

Eamonn Holmes Loses Expensive IR35 Case
Umbrella.co.uk January Employee of the Month
Half of contractors plan to quit workforce as Lords launch enquiry
Our new recruits here at Umbrella.co.uk are ready for IR35! Are you?
How Brexit will Affect Contractors Working in the EU