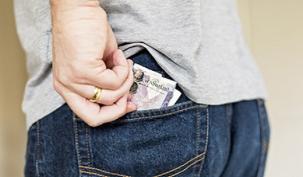 At the same time as setting a final deadline for claims, The Financial Conduct Authority (FCA) has admitted that as few as one in five payment protection insurance (PPI) policies have been claimed for so far.

After 29 August 2019, consumers who were mis-sold PPI won’t be able to make a compliant, meaning they could miss the opportunity to claim back thousands of pounds of compensation.

The FCA revealed that only 13 million genuine PPI complaints had been made so far, while they estimate that up to 64 million PPI policies were sold between 1990 and 2010.

Although it is unclear how many of these policies were mis-sold, the 2019 deadline gives a very large number of complainants little over two years to make a claim.