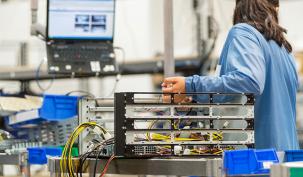 HM Revenue and Customs (HMRC) has released more information about the rules governing off-payroll contractors in the public sector.

HMRC updated its guidance on the rules, which have been in effect since April.

The updated guidance clarifies some sticking points that have confused contractors for months.

Since 6 April 2017, responsibility for determining IR35 status has passed from public sector contractors, operating through an intermediary, to the public sector body engaging the contractor.

Although the fundamental rules are the same, the April change is seismic in terms of how the rules are applied.