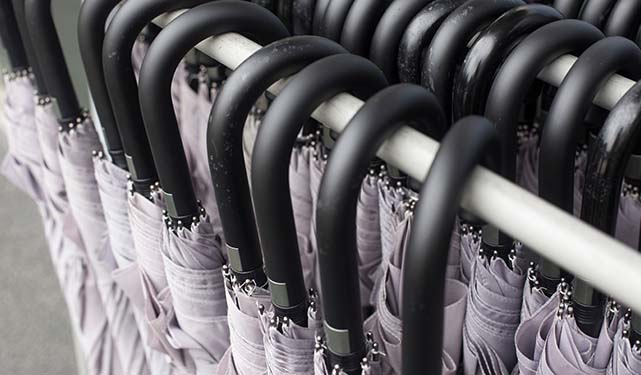 The issue of umbrella company cloning has been covered by a national newspaper for the first time. It’s hoped the national news coverage could focus attention on an increasingly worrying issue and force Companies House and the government to act.

Earlier this week, The Mirror covered the ‘mass cloning’ of umbrella payroll companies and blamed Companies House for letting it happen.

Umbrella company cloning sees scammers set up a limited company with a name that’s very close to that of an established umbrella firm.

Later, a copycat company was set up with one letter different – Clarity Umbrela [RH1] Limited. This company then changed its name to Clarity Umbrella PAYE Limited.

Companies House said that the company’s new name was sufficiently different to be ‘acceptable’ by their standards.

It’s not clear what the clone companies are up to – but Clarity Umbrella Limited director Lucy Smith said they could be trying to dupe contractors into joining a tax avoidance scheme.

“On Friday, I received a call from a contractor who had been cold called by a company claiming to be Clarity, offering a significantly higher take home, indicating a tax avoidance scheme was in place,” she said.

The Mirror claims that a total of 13 contractor service firms have Companies House copycats.

In response, the Freelance and Contractor Services Association (FCSA), which represents umbrella companies, called on the government to take down the fraudulent companies and prosecute directors as swiftly as possible.

FCSA Chief Executive Chris Bryce said: “Companies House processes permit companies with incredibly similar names – sometimes just a one letter difference - to be registered without any real checking and this can’t be allowed to continue.”

Miles Grady, director of Umbrella.co.uk said: “Umbrella cloning is a problem that seems to be getting worse. If you’re a contractor you need to be able to make sure you can spot a fake.

“These companies usually have no website and social media. Their Companies House information is often young, with no accounts and directors based in another country.

“If you’ve been cold-called by an ‘umbrella company’ offering premium rates of take home pay you should exercise extreme caution. Try Googling the company name you’ve been given. If the top result is from an established firm, try calling them directly to see if the offer is genuine.”

For more information about umbrella company services and clones, speak to a member of our team today. Call: 0800 611 8888.