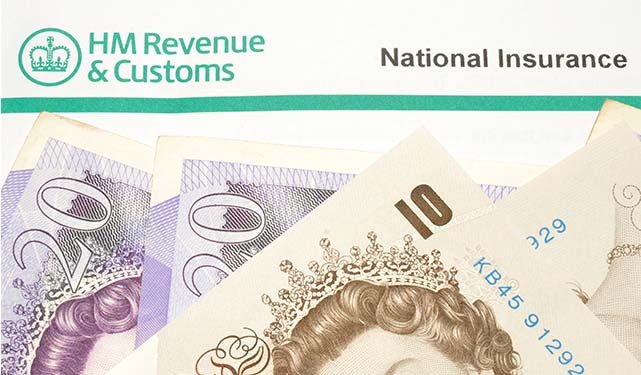 Business groups have called on the Chancellor Rishi Sunak to delay a planned increase to National Insurance amid rising prices and a slowdown in recruitment activity.

Make UK, which represents 20,000 manufacturing firms in the UK, called the £12bn tax boost ‘illogical and ill-timed’. They argued that April’s 1.25 percentage point increase to the tax on employees and employers should wait until the economy is on a firmer footing.

Make UK Chief Executive Stephen Phipson said: “The proposed increase remains illogical and will be even more ill-timed given how circumstances have rapidly changed since it was announced.

“The cost burden on business is continuing to escalate and, while some of these increases are due to global events, Government must avoid shooting business in the foot with an entirely self-imposed decision.”

According to a survey of manufacturing firms, as many as three in five said the tax rise would have a moderate or significant impact on recruitment. Furthermore, almost three-quarters said they would pass on rising costs to customers in the form of higher prices for products.

The news comes after the conflict in Ukraine put more upwards pressure on global energy prices. Following a sharp increase in wholesale gas prices last week, economists said that UK inflation could rise from 5.5% to a peak of 8% within a few months. This would be the highest level in three decades.

National Insurance is a tax paid by employers, employees and the self-employed. It’s used to fund the NHS, state benefits and the state pension.

April’s planned increase of 1.25 percentage points might sound small. But for most people, this equates to an increase of 10% each year. The National Insurance rise would see a typical employee on a salary of £20,000 pay an extra £130 per year. An employee on £50,000, meanwhile, would pay an additional £505 per year.

In the wake of the ‘partygate’ scandal, Boris Johnson was urged by members of his party to reconsider the planned increase. But the Prime Minister doubled down on the tax increase. In a joint letter with Rishi Sunak, Johnson argued that the National Insurance increase was the right way to deal with Covid backlogs in the NHS and social care reforms.

For more information about National Insurance and how it will affect you, speak to a member of the team. Call: 0800 121 6513.