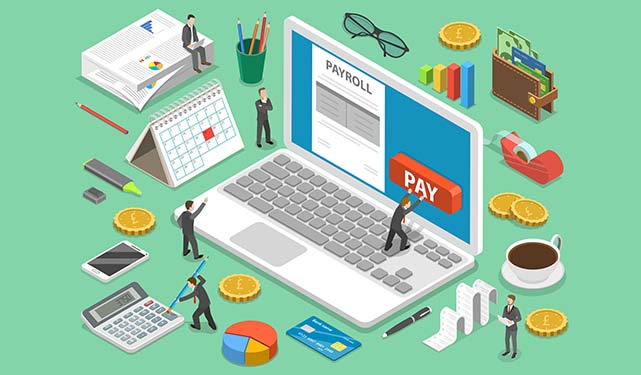 The report found that the overall availability of staff declined at the start of the fourth quarter due to high demand for staff, general shortages, fewer foreign workers and job-switching hesitancy amongst employees.

Candidate scarcity and robust demand for staff added upward pressure onto rates of starting pay. Starting salaries and temp wages have increased at the quickest rates seen in almost 25 years of data collection as companies offered higher pay to attract the best staff.

This trend can be seen across the whole country, but temporary wages have grown fastest in the North of England.

Comparing different sectors, demand for temporary staff was highest in nursing and care, closely followed by hotel and catering.

Kate Shoesmith, Deputy CEO of the REC, said: “This latest data shows the robust growth in the jobs market continuing. Starting salary growth has reached another record high as shortages continue to bite and companies compete to hire the staff they need. But we are starting to see signs that we are moving into a new phase of the recovery, as the initial bounceback in demand starts to ease.”

Miles Grady, Director of Umbrella.co.uk, said: “With the economy still in a fragile position after the pandemic, temporary workers have a vital role to play in the recovery. In the current labour market, organisations will need to offer the best rates of pay in order to attract the best talent.”

To learn more about Umbrella.co.uk's range of services for temporary workers, speak to a member of the team today. Call: 0800 121 6513.