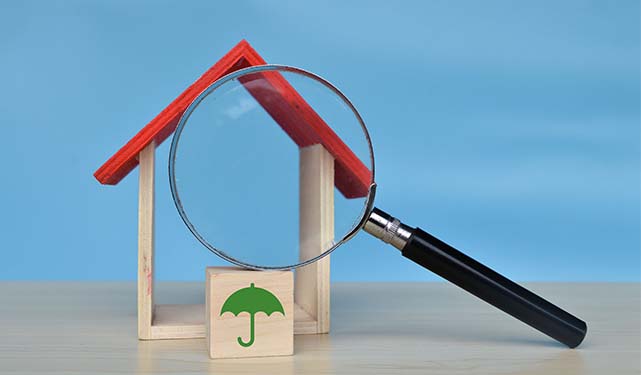 Chancellor Rishi Sunak has missed a chance to regulate umbrella companies after failing to mention it in his Autumn Budget.

The Freelancer and Contractor Services Association (FCSA), which represents compliant umbrella companies, expressed disappointment at the government’s silence on an important issue to protect temporary workers.

Phil Pluck, CEO of the FCSA said the Chancellor had ‘missed an opportunity’ to put on record his support for ‘future legislation or investment in [existing] enforcement’.

Earlier this year, TaxAid said that it had seen a 37% increase in the number of calls relating to umbrella companies.

Many of their callers had been unwittingly caught up in a tax avoidance scheme, with some only realising they were involved in tax avoidance when they received a letter from HMRC.

After stricter IR35 rules took effect in April of this year, many limited company contractors have turned to umbrella working to avoid off-payroll working rules and make getting paid easier. Unfortunately, rising demand for umbrella services appears to have attracted more non-compliant operators to the market.

In many cases, these dodgy companies offer higher than average rates of take-home pay and other incentives to attract contractors and recruitment companies. Unfortunately, in many circumstances, these so-called ‘umbrellas’ are actually tax avoidance schemes.

Some dodgy umbrellas aren’t involved in tax avoidance, but they do operate unlawfully by, for example, withholding pay and rights from workers.

A growing number of incidents of poor behaviour from umbrella companies has led to more calls for umbrella company regulation from the FCSA and other campaigners.

How to choose a compliant umbrella company

He said: “Regulating umbrella companies would be the best way to make sure contractors are protected from rogue operators. It’s crucial that workers can trust umbrella companies and that will only happen if there is a robust system in place to ensure compliance.

“If there’s just one piece of advice I would give to a contractor or a recruitment company it would be to remember – if something sounds too good to be true – it probably is.”