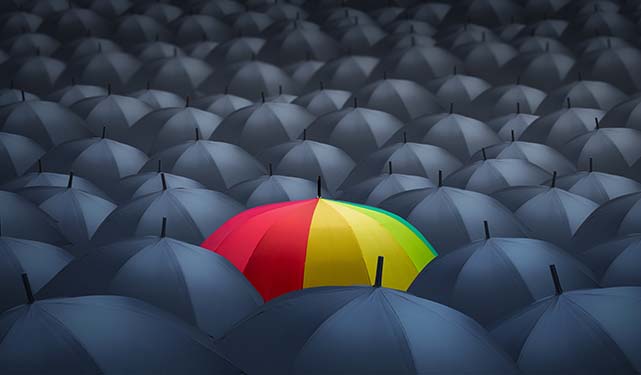 HMRC has launched a new tool to help contractors assess whether their ‘umbrella company’ is a tax avoidance scheme in disguise.

This tool can be used to find out if you could end up with a large tax bill or penalties.

Critics, however, say that HMRC hasn’t gone far enough to tackle this problem and many are calling for the umbrella company market to be regulated to stop rogue operators.

Labour MP Ruth Cadbury said: “The government has so far done nothing but publish some guidance.”

The new tool is part of a broader education campaign from HMRC called ‘Tax avoidance - don't get caught out’.

As part of the campaign, the tax authority says there are three main warning signs that might mean you’re being offered a tax avoidance scheme. There are:

You are offered a cash bonus if you recommend a friend

One of the best ways to tell if an umbrella company is compliant is to look for accreditation from a reputable body. Umbrella.co.uk holds both FCSA accreditation and ASPCo Umbrella Company Trusted Partner status, which reflects our high compliance standards.

Miles Grady, Director of Umbrella.co.uk, said “This tool might stop some contractors ending up in a tax avoidance scheme, but regulating umbrellas is still the best way to protect contractors.”

For more information about working through a compliant umbrella company, speak to a member of the team today. Call: 0800 121 6513.