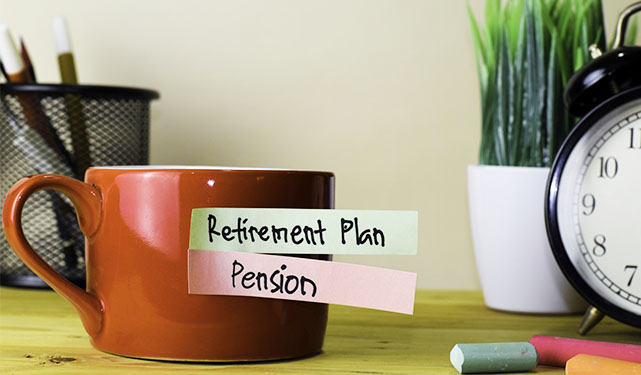 In 2019/20, self-employed people paid £830m into their personal pensions. This was down from £1.15bn in the previous year and is the lowest amount on record.

To make matters worse, experts predict that the coronavirus pandemic will have further reduced self-employed pension savings in the year to April 2021.

HMRC figures show that personal pension contributions by the self-employed has declined in recent years.

And this is all despite a growing number of people choosing to go self-employed in recent years. In the final quarter of 2019, there were more than 5 million self-employed people in the UK - up from 3.2 million in 2000.

If you decide to work through an umbrella company then you are considered an employee for tax purposes and you will be offered the opportunity to join a pension scheme when you start. However, if you are a sole trader or work through a limited company then it will be up to you to save for retirement.

For more information about umbrella company pensions or self-employment, speak to a member of the team today. Call: 0800 121 6513.