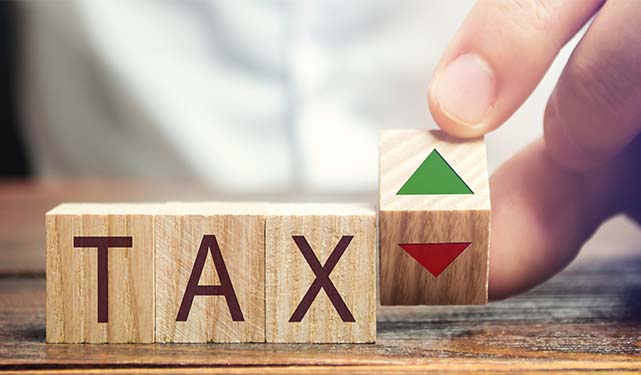 How much will the dividend tax rise cost contractors

The government has announced several tax increases on contractors and employees as it looks to bridge the funding gap in health and social care.

From April 2022, National Insurance Contributions (NICs) for employees and employers will increase by 1.25% along with a matching increase in the tax paid on dividends.

From April 2023, the NICs rate will return to normal, but an extra 1.25% tax will be collected through a new Health and Social Care Levy.

Combined, the tax increases are expected to raise £36bn over the next three years. Prime Minister Boris Johnson said that the increases “will share the cost between business and individuals”.

How much will the NICs increase cost me?

NICs is paid by employers, employees and self-employed people in the UK.

However, limited company contractors can avoid employee and employer NICs if they pay themselves using a tax-efficient combination of salary and dividend payments. For most contractors, the most tax-efficient salary is £8,840 per year.

How much will the dividend tax increase cost me?

The dividend tax rise is expected to rise an extra £600m per year and applies to dividends from publicly listed and privately owned companies.

Because it’s more tax-efficient for limited company contractors to pay themselves using a combination of income and dividends, this tax rise will hit contractors harder than others.

Under the proposed increase, each dividend tax rate will increase by 1.25%. This means that after the £2.000 dividend allowance, the rates will increase as follows.

If you are a contractor earning £20,000 through a combination of income and dividends.

Your first £2,000 of dividends would be tax free

The basic dividend tax rate would apply to £5,410