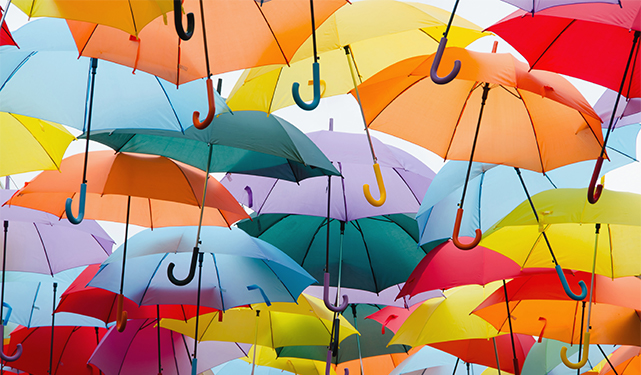 Industry experts have called on the government to regulate the ‘cartel-like’ umbrella market.

The pair, who are well respected in employment policy circles, have submitted a draft policy to the Treasury and the Department for Business, Energy and Industrial Strategy (BEIS). They say this plan will address ‘widespread non-compliance’ in the industry.

According to the draft policy, there are currently 500 self-regulated umbrella companies in the UK. Collectively, they manage the payroll for around 600,000 workers.

Mostly, contractors and other temporary workers like using umbrella companies because it makes it easy to get paid. Crucially, umbrella company workers are not subject to IR35 regulations.

However, as the popularity of the umbrella model has increased, there is growing evidence that some companies are not complying with tax and employment law.

Recent scandals that have affected the sector include companies withholding holiday pay from contractors and not paying the correct level of Employer’s National Insurance.

The draft policy says that a ‘conservative estimate’ of unpaid holiday pay to umbrella workers in 2016 was at least £1.8 billion. This would mean an extra £300 million for the Treasury through income tax.

A more recent scandal involving a series of ‘mini umbrella companies’ was investigated by the BBC. The estimated cost of this scam for workers and HMRC is an additional £1 billion each year.

For Rebecca Seeley Harris and James Poyser, there are a few things that can be done to fix the system. Their proposals include:

Establish whether umbrella companies and other intermediaries should be licensed

The pair argue that these proposals would ensure enforcement, uphold workers’ rights and prevent tax evasion as well as protecting the reputations of compliant umbrella companies.

For more information about umbrella company services, speak to a member of the team today. Call: 0800 121 6513.