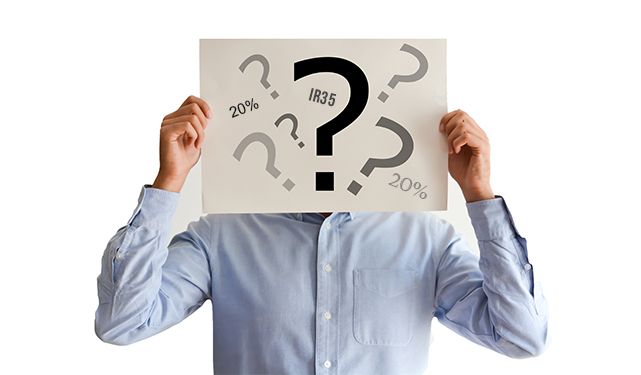 With a few months to go before IR35 rule changes are applied to contractors in the private sector, HMRC data shows that their online IR35 checking tool was used almost a million times in the last year.

Miles Grady, Director of Umbrella.co.uk said: “HMRC’s online checking tool has been controversial from the start. It is such an important tool, making decisions that could cost a contractor tens-of-thousands of pounds, but trust in the system is very low.

“With wholesale changes to IR35 due early next year, CEST has left contractors and employers with lots of unanswered questions at a crucial time”.

Under new changes to IR35 rules, due to take effect in April 2021, contractors in the private sector will have their IR35 status judged by the large or medium-sized business that engages them. This rule already applies to contractors in the public sector.

It is thought that the rule change will see more contractors trapped by ‘inside-IR35’ judgements - forced to pay more tax without the security or other benefits that come with employment.

Changes to rules in the private sector have also seen some negative practices used by companies. HSBC, Lloyd’s and a number of other multinational banks have already banned the use of limited company contractors. Companies have also been warned against implementing blanket IR35 decisions to save on administration costs, but IR35 critics are skeptical that big companies will judge every case on its individual merits.

HMRC has stood its ground on the CEST tool, arguing that the tool has been rigorously tested by in-house lawyers. Though some critics says that it still ignores important legal principles like mutuality of obligation.

Mutuality of obligation is the principle that a company is obliged to provide work and the contractor is obliged to accept it (as in an employer-employee relationship). This has proved to be a decisive factor in a number of IR35 cases that have gone to court, but detractors say that the CEST tool does not adequately test this.

To learn more about IR35 rule changes and how you can avoid getting caught out, speak to a member of the Umbrella.co.uk team today.