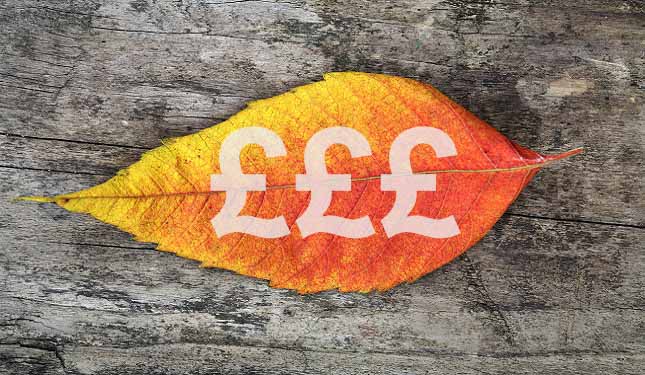 The Autumn Statement isn’t expected until mid-to-late November at the earliest, but the rumour mill is already beginning to swirl - and tax hikes for companies and contractors look to be on top of the Chancellor’s agenda.

Sunak is reportedly considering increasing corporation tax from 19% to 24% in a move expected to raise £12bn for the Treasury next year and £17bn in 2023-24.

Corporation tax is paid on the profits of all limited companies – big and small – and could see many limited company contractors handing over thousands more to the taxman each year.

The Chancellor will argue that 24% is the global average tax rate for businesses and that it is still lower than the tax rates in other major European economies, including France, Germany, Italy and Spain.

Chancellor Rishi Sunak could yet adopt a policy first aired by Jeremy Corbyn’s Labour party, which called for dividends to be taxed at the same rate as personal income. The opposition at the last election also called for corporation tax to be increased to 26%.

Miles Grady, Director of Umbrella.co.uk said: “It’s normal for a Chancellor to check the nation’s temperature by leaking new tax proposals ahead of a big budget statement. But with a significant hole in the country’s finances to plug, tax rises seem likely.

“Increasing taxes on company profits and dividends will make limited company contracting more expensive, further reducing any advantage of working through a personal service company. Taken together with changes to IR35 rules due next year, I expect these tax rises will force many contractors to rethink how they work.”

For information and advice on becoming an umbrella contractor, speak to a member of the Umbrella.co.uk team today. Call: 0800 121 6513.