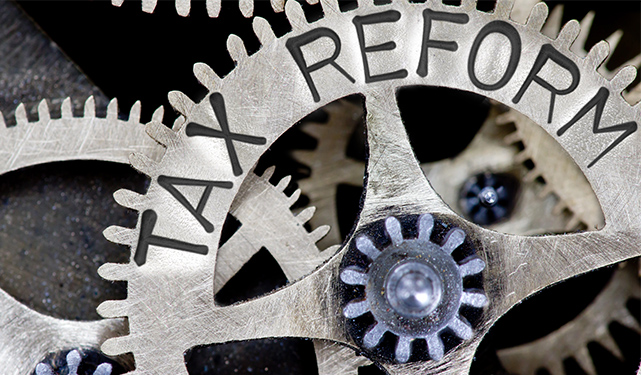 Following an independent review of the controversial loan charge, the Government has launched a consultation on how it can tackle the use of these arrangements.

The loan charge was applied to contractors that participated in so-called ‘disguised remuneration’ tax avoidance schemes. In many of these schemes, contractors were effectively paid using ‘loans’ which did not have to be repaid.

To crack down on this type of tax avoidance, legislation was introduced which said that outstanding loans needed to be repaid by 5 April 2019 or the balance would become taxable income payable in one go on that date.

HMRC encouraged affected contractors to enter negotiations and settle tax liabilities. Those agreeing settlements would not be subject to an additional charge known as the loan charge.

Sir Amyas Morse’s review of the loan charge found that, despite the heavy penalties for using them, many DR tax avoidance schemes were still being offered in the UK.

Between April 2019 and May 2020, HMRC identified more than 45 such schemes offering individuals the chance to ‘avoid’ employment income.

The call for evidence follows proposals in Finance Bill 2020-21 for stronger sanctions on those that promote and enable tax avoidance schemes.

HMRC is particularly interested in how promoters run their business, including how they advertise and market their schemes, how they earn their fees and what their relationship is with enablers and clients.

The consultation will also look at whether other actors in the supply chain, including employment agencies and umbrella companies, should do more to prevent individuals getting caught up in the schemes.

One solution could see the financial risk increase for scheme promoters and enablers. Under proposals, these parties would shoulder more of the liability for tax and penalties if they fail to comply.

HMRC is interested in views and opinions on what action it could take to stamp out the use of DR tax avoidance schemes, including schemes that are based offshore.

It will also consider taxpayer behaviour and whether the government can act to make sure taxpayers understand the risks of entering schemes.

Miles Grady, director of Umbrella.co.uk, said: “Despite efforts by several governments to try and close them down, disguised remuneration schemes are still in operation. Many agency workers have no idea that they aren’t paying tax on their scheme until they pick up an unexpected bill from HMRC. And at that point, there isn’t much they can do about it.

“We look forward to working with the government to try and find a more permanent solution to this issue. But for now, it’s really important that agency workers choose a safe and reliable umbrella company to handle their tax.”

For more information about compliant umbrella employment, speak to a member of the Umbrella.co.uk team today. Call: 0800 121 6513.

Why should I use a specialist broker to secure a mortgage when self-employed?
Demand for contractors soars in key sectors
Self-employed pension saving dips to record low
Is IR35 responsible for the UK’s HGV driver shortage?
How to go from sole trader to limited company contractor